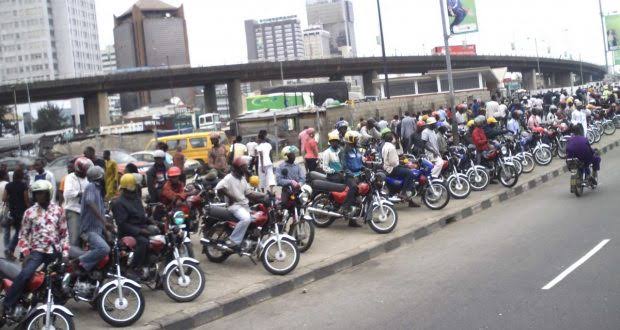 The State Chairman of the association, Mr. Benjamin Ikah, who said this on Wednesday added that the scheme was part of efforts by the association to support the state government on security.
Ikah noted that the scheme when fully realised would make it possible for the association’s taskforce to track ‘bad eggs’ disturbing the peace and security of the state under the guise of being commercial tricycle riders.
According to him, the association has assured His Excellency, Gov. Ifeanyi Ugwuanyi, that it will do all under the ambit of the law to ensure that ‘bad eggs’ are weeded out of the association and commercial tricycle operations in the state.
Ikah, who is also the Special Assistant to Ugwuanyi on Transport, said that the association and the state government had established an age-long mutual relationship and the association would work hard to ensure the relationship was intact.
“We had a meeting with the state’s security committee, which is made-up of various agencies in the state, where it was resolved that we will have an identification number scheme.
“The identification number project, which we christened – `Tricycle/Riders Identification Number Scheme’ – was launched two years ago.
“By today, we have fully captured and processed the unique ID cards and tricycle numbers of 8,500 of our members; while a total number of over 11,000 have applied so far.
“So, we have a backlog of about 2,500 to clear within the next one month.
“The scheme is based on one man, one tricycle principle. We do due verification on the rider and its tricycle and we captured the personal bio-data electronically and get vital details of the rider and his tricycle.
“The electronic readable and unique ID card number is imprinted with an indelible reflective paint on the tricycle and can be sighted about four electric poles distance,” he said.
The chairman said that the association had agreed that any tricycle rider that could not get his unique ID card and number on his tricycle on or before June 30 should “please leave the state”.
Ikah noted that after June 30, any commercial tricycle rider who do not subscribe and obtain ID card and number on his tricycle should stop operating until he fully subscribe to the scheme.
“We have fully briefed the state security committee on this, got the backing of security agencies on it and ready to deploy our task force to comb all nook and crannies in the state to ensure total compliance.
“Our task force will also mount surveillance at the various entry points of the state to ensure no tricycle not duly registered with the scheme crossover to the state due to serious security concerns,’’ he said.