Afe Babalola Cries Out Over Scarcity of Cash in Banks 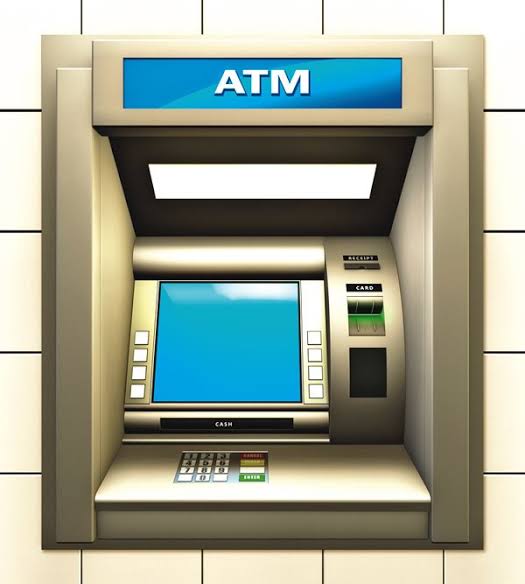 A legal luminary, Chief Afe Babalola, has called on the Federal Government to address the dearth of cash currently being experienced in the banking sector.

Babalola, who is also the Founder of Afe Babalola University, Ado-Ekiti (ABUAD) made the call in a statement issued on Monday in Ado-Ekiti.
According to him, the development can lead to hunger, high mortality rate, uncontrolled crimes and increased insecurity, if not effectively tackled.
“In recent time, the Central Bank of Nigeria and commercial banks have inflicted cash crunch on customers across the country.
“The cash crunch is being felt in virtually all parts of the country. Many banks have turned customers back for lack of funds, while those who gained entrance into the banking halls went home disappointed.
“Customers can not withdraw cash from the ATM machines in my university. The banks operating in the institution also have no cash to pay to customers.
“The saving grace is that the students who rely on ATM machines are on holiday,” he said.
The legal luminary said the nation’s economic growth was known to be basically trade-by-barter dependent, whereby traders exchanged goods for cash.
He said that presently, most Nigerians earned their living from daily sales.
“These include market women, transporters, hawkers, vulcanizers, plumbers, roadside mechanics, hair-dressers and so on.
“In the absence of sales through cash, this large proportion of Nigerians suffers more than the few wealthy Nigerians by the cash crunch imposed by CBN and commercial banks.
“The popular African adage is that “when hunger is eliminated from one’s problems, the remaining problems become easier to solve.
“A man without cash will certainly go without food; he becomes hungry. Of course, a hungry man becomes an angry man, and an angry man becomes violent,” he said.
The legal luminary further said that a violent man could kill, behave irrationally and even commit suicide.
“COVID-19 is regarded as a dangerous and dreaded epidemic which kills its victims but I dare say that cash crunch kills faster and certainly can kill more people than the pandemic,” he said.
Babalola acknowledged the fact that cashless policy thrived in developed countries, adding, however, that much cash might not be in high demand in Nigeria because of the policy.
”Yes, it only works because their governments have created enabling environment for such technology to thrive.
“Even if the motive is to fully implement a cashless policy, then a robust change management policy must have been put in place in order not to inflict hardship on the masses.
“Although cashless payments are becoming increasingly common, the demand for cash is rising in many advanced economies,” he said.
The university founder noted that cash was useful for payment and for other transactions.
”It is favoured by the elderly, the marginalised and the low-income people. Cash becomes especially useful when natural disasters cause power shortage and destroy computers.
“Cash is the safest of payment and financial instrument for the public in developing countries like Nigeria,” Babalola said.