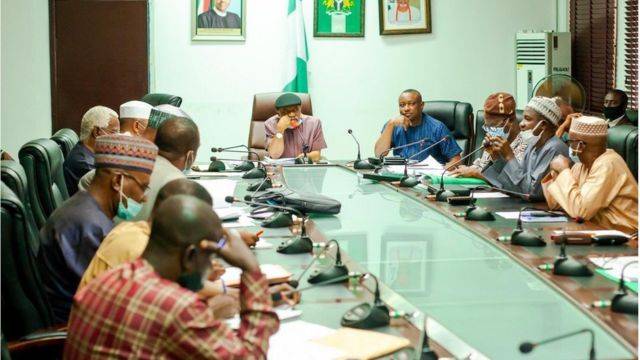 The youths wing of the All Progressive Congress has resolved to meet with all the stakeholders in the ongoing face off between the Federal Government and the Academic Staff Union of Universities.
University students have been home since February this year over disagreements between their teachers and the government over funding of tertiary education and other allied issues.
After a meeting held in Abuja on Friday, the meeting which was convened by the National Youth Leader of the party, Dayo Israel, resolved to meet ASUU and the government with a view to ending the disagreement.
Israel, while speaking after the meeting with all youths leaders across the states, said the wing of the party cannot afford to sit and watch as millions of students are out of school for months.
He said this goes straight to the heart of the future of the youths.
“We have heartbreaks over the fact that young people are still are home,” Israel said