'Black national anthem' makes its debut at the NFL

The Dallas Cowboys and Tampa Bay Buccaneers kicked off professional American football's first game of the season. But before they did, fans heard something a little different.

It started as a song to celebrate the president who emancipated America's slaves. Its writer thought little about it afterwards, but it took on a life of its own.

Now "Lift Every Voice and Sing" - a ballad widely known today as the US black national anthem - has been played at the opening game of the National Football League's (NFL) 2021 season.

The song was played after a year of racial tumult that touched almost every corner of American society, including professional sports.

Male professional leagues are dominated by young black men, and in an effort to show more solidarity with players, the NFL said it would play "Lift Every Voice and Sing" at the beginning of games this season. It's the first time the song that has meant so much to so many will regularly open American professional sports games.

Where did the song come from and how did it become so important to black Americans?

"Lift Every Voice and Sing" was written in 1900 by civil rights activist James Weldon Johnson as a poem that his brother set to music.

A native of Jacksonville, Florida, Johnson said the song was written when someone in the community wanted to organise a celebration to commemorate the birth date of Abraham Lincoln.

Copies of the song were made for the occasion and it was "taught to and sung by a chorus of 500 coloured school children," he later recalled. 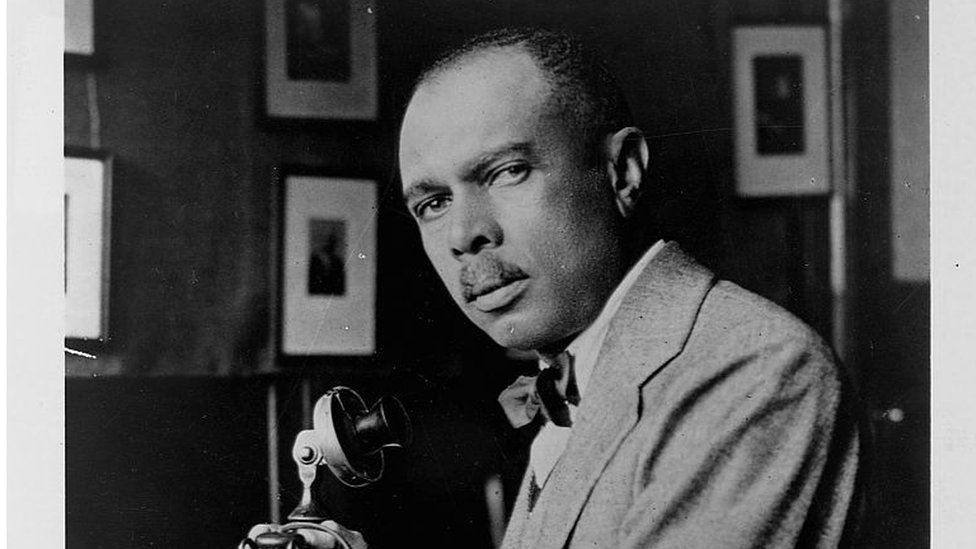 A powerful hymn that calls upon all to sing "Till earth and heaven ring/Ring with the harmonies of Liberty" its lines reflect the gratitude of freedom for black Americans while describing aspirations for betterment:

"We have come over a way that with tears has been watered/We have come, treading our path through the blood of the slaughtered/Out from the gloomy past...Keep us forever in the path, we pray."

Johnson later moved to New York and became a well-known figure in the Harlem Renaissance. He was eventually appointed as a diplomat by the Teddy Roosevelt administration.

"The song passed out of our minds" when he moved north, he later said. "But the school children of Jacksonville kept singing it; they went off to other schools and sang it; they became teachers and taught it to other children."

In 1919, the National Association for Advancement of Colored People (NAACP), the country's premier civil rights organisation, adopted it as its official song.

What made the NFL decide to play the song this season?

The NFL became the subject of particular criticism last year over what was seen as the league's lack of support for players. The former NFL player Colin Kaepernick was among the first professional American sports stars to try to use their fame on the field to draw attention to the issue, even before the racial justice protests that roiled the country - but many said he was punished for his activism.

As racial justice and police misdeeds were thrust into the headlines after the death of George Floyd, a black man who died in police custody, sports leagues adopted public messages of support for the movement. The National Basketball Association endorsed the Black Lives Matter movement, and it emerged over the summer that the NFL would feature the song in its games this season. 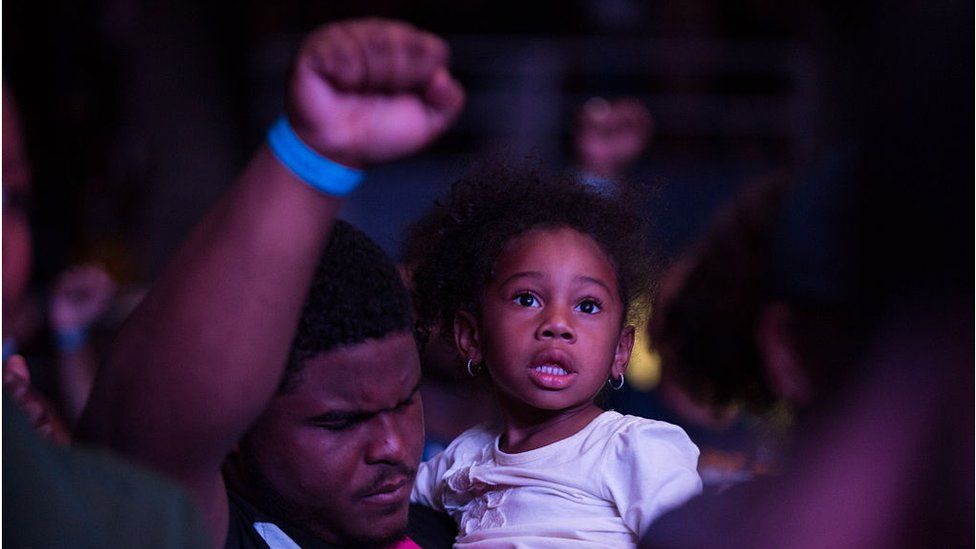 NFL Spokesman Brian McCarthy told The New York Times that playing "Lift every voice" would be an opportunity to "highlight messages that are important to the league, players and personnel and our communities".

The NFL has also begun a 10-year, $250m investment project donating to groups focused on police-community relations and criminal justice.

What has been the response?

Some fans have questioned whether the NFL will inspire any real change toward social justice, accusing the league of putting forward an empty gesture.

Others on social media have criticised the league for involving the sport in social activism, saying it is unnecessary to play a separate anthem and that they will not watch the game.

Outside of the NFL, the song is still cherished by black Americans and will continue to be played elsewhere.

In fact, US singer Alicia Keys performed the song for last season's Super Bowl. At many historically black colleges and universities, like Howard University, the song is still played before every game and ceremonies. Now, it will be heard by a wider American public.