Breaking! Court Refuses Bail for Adedoyin, Others as Trial Opens Over Death of OAU Student 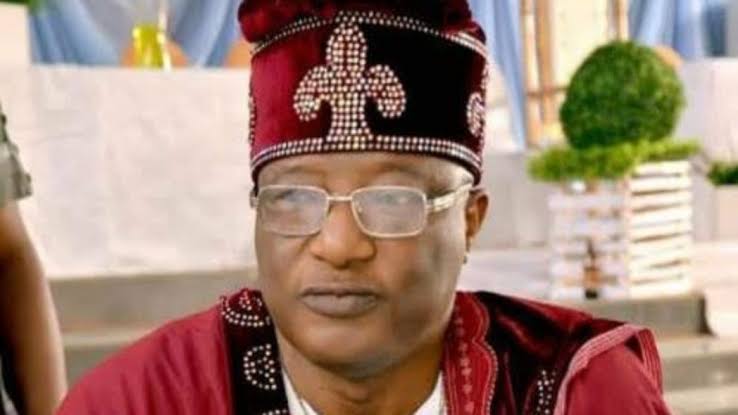 An Osun High Court on Monday refused to grant bail to owner of the Hilton Hotels Ile Ife, Ramon Adedoyin.

The court, presided over by Justice Adepele Ojo, refused to grant bail to other six suspects who are being accused of being responsible for the death of a late student of Obafemi Awolowo University Timothy Adegoke.

Delivering a ruling on the applications, Chief Justice Adepele Ojo said the defendant’s medical conditions are not too serious to be attended to by the correction service.

She added that the defendants have failed to prove that the correction service did not have adequate facilities to take care of their medical issues.

According to her, the nature of the offences preferred against the defendants demands that the court be cautious in granting such bail applications.

The owner of Hilton hotel and Resorts and six others are facing trial over alleged complicity in the murder of Timothy Adegoke, a Master student of Obafemi Awolowo University (OAU) Ile-Ife.

They were arraigned on 11 count charges bothering on conspiracy, unlawful killing, attempt to commit felony to wit killing, dumping of remains of Adegoke inside bush, improper and indecent interference with the body of the deceased.

The defendants were alleged to have dumped the body of Adegoke, his laptop and mobile phone inside bush to cover up that the deceased did not sleep in Hilton hotel.

They were also alleged to have altered the receipt number 9316 to cover up that the deceased did not pay to the hotel.

The defendants had earlier pleaded not guilty to the allegations leveled against them by the police during their arraignment last week.