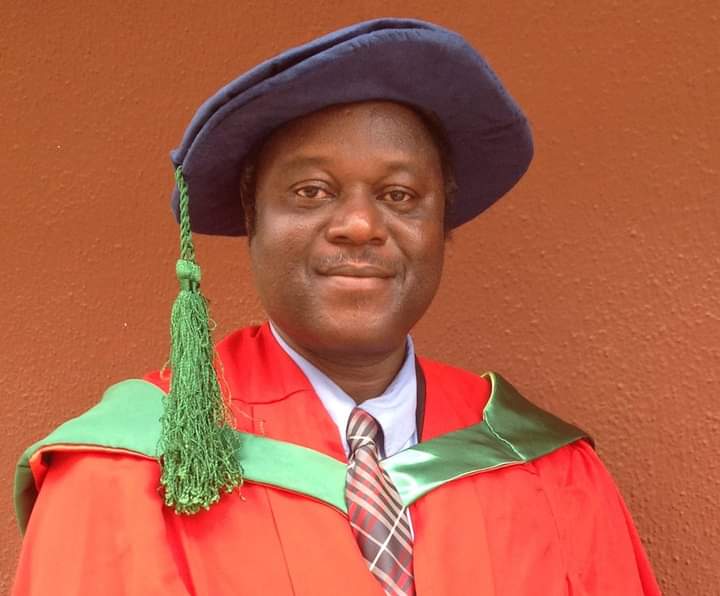 The Osun State University has announced the appointment of a new Vice Chancellor.

He is Odunayo Clement Adebooye, a professor of Plant Phyisiologu.

This was sequel to the approval by the Governing Council of the institution under the chairmanship of Chancellor, Mallam Yusuff Olaolu Alli (SAN).

According to a statement released by the University’s Public Relations Officer, Ademola Adesoji, the newly appointed substantive Vice-Chancellor who was born on 18th December 1966.

His appointment, according to the release, followed the due process of rigorous screening carried out by the school’s Governing Council.

“During his over two decades of academic work he served the Osun State University in various capacities: as a member of the Governing Council, Deputy Vice-Chancellor, Provost/Dean, Director, Head of Department among others,” the university’s statement noted

It added, “At the international level, he served as Ambassador Scientist for the German Government Humboldt Foundation, Secretary-General of the African-German Network Excellence in Science (AGNES) and Regional Project Coordinator for the Government of Canada Projects in West Africa.

“He has also been a Visiting Professor at many universities in Nigeria, Germany, Canada and provides services for the United Nations.