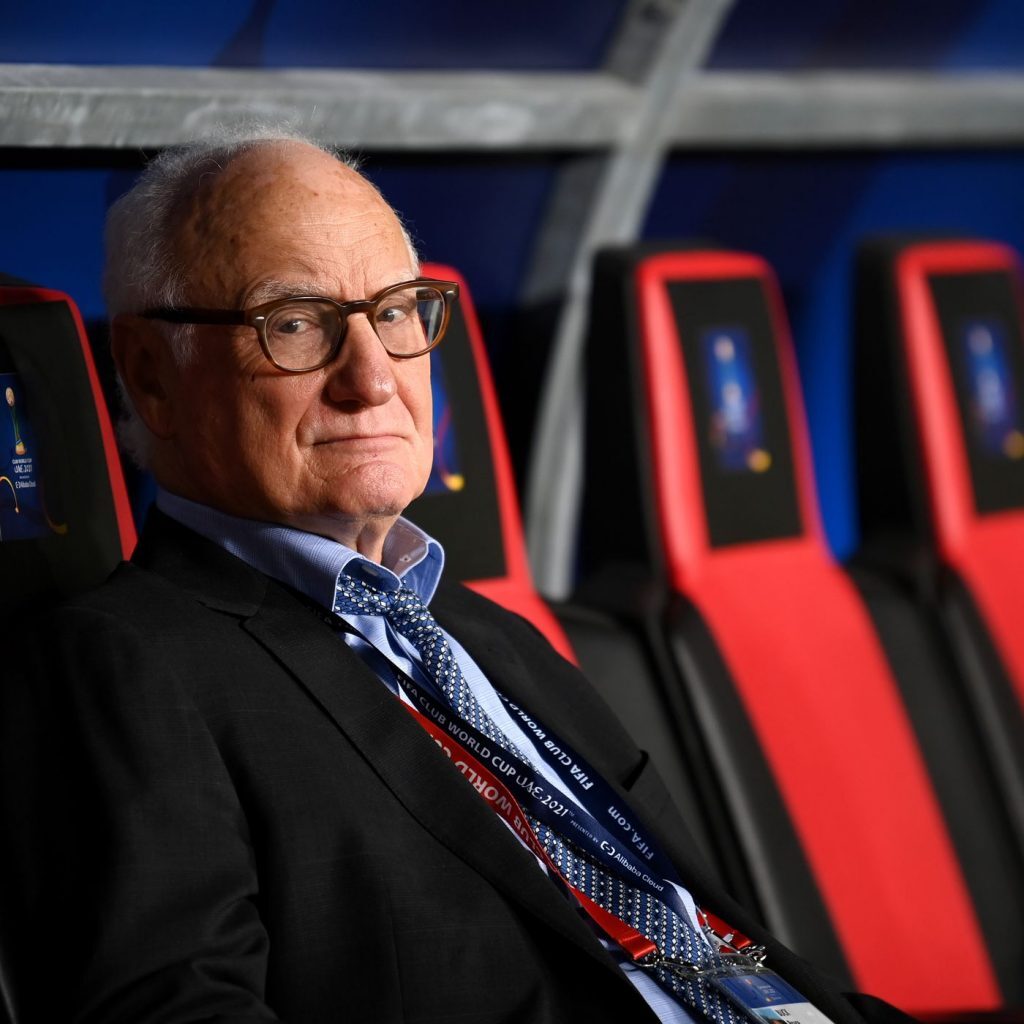 Chelsea Football Club has said that its Chairman, Bruce Buck, will be stepping down this month following the change of ownership of the club.

Chelsea disclosed this in a statement via its website on Monday morning.

The statement read in part, “Chelsea Football Club today announced that Bruce Buck, who has served as Chairman since 2003, will be stepping down from his role effective 30 June. He’ll continue to support the Club as a Senior Advisor.”

Reacting to his departure, Buck said,’I am proud to have helped Chelsea realize great success on the pitch and make a positive impact in the community,’

“Now is the right time to step down and let new ownership build on the strong foundations we have in place.

“The owners have a compelling vision for Chelsea’s future, and I look forward to helping them achieve it in this new role alongside our incredible staff, players, coaches and supporters”.

While appreciating Bruce for his contribution to the growth of the club since 2003, Chelsea Football Club co-controlling owner ,Mr Todd Boehly said,”Bruce has led Chelsea Football Club to the highest levels of international and domestic football, while also developing one of the most active social responsibility projects in sport”

“We thank Bruce for his service and his commitment to the Club.”

During Buck’s chairmanship, Chelsea’s solidified its position as one of the world’s elite football clubs and a globally recognised brand followed by millions. In that time, the men’s team earned 18 major trophies (more than any other English club) while Chelsea FC Women won 12 major trophies.

The Club also grew its commercial revenues significantly, established world class training facilities at Cobham, and developed one of the best youth academies in football. In 2010, Buck, as Trustee and Chairman, helped establish The Chelsea FC Foundation, which supports a broad range of initiatives including increasing access to youth athletics, hosting education and employment programmes, and leading anti-discrimination campaigns.