Conference Bags, Other Materials Cause Confusion at NBA Conference (VIDEO) 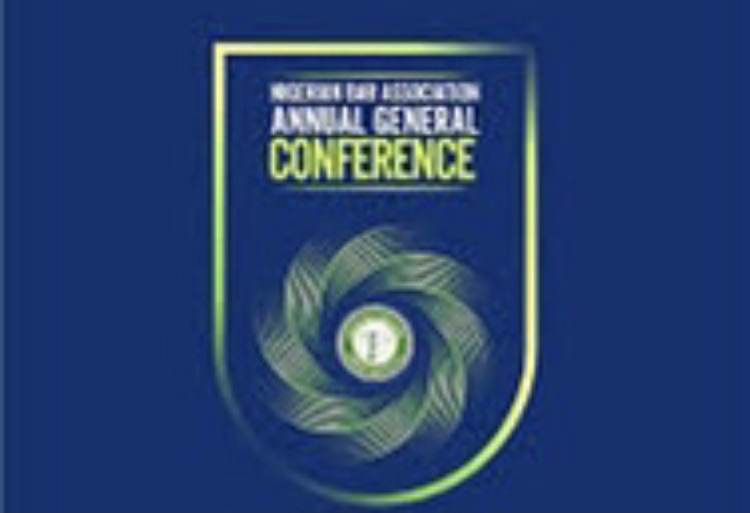 There was confusion at the Lagos venue of the Nigerian Bar Association on Tuesday as lawyers got angry over poor handling of conference materials. NPO Reports gathered that some members who did not get their conference bags and other materials felt cheated and in spite of assurances by members of the organising committee, became impatient. It was learnt that the members became angry because this year incident was not the first of its kind where members who paid for conference materials could not get what they paid for.

“In some instances, some members had accused organisers of discriminations quality materials while some got poorly produced conference materials,” a member who is attending the conference said on Wednesday. The member, who pleaded anonimity, also said the commotion that happened on Tuesday was as a result of many members not getting because they discovered that some members got better conference materials while many did not get. A video from the scene sighted by the NPO Reports showed members scampering for some materials under some booths while some others in charge made attempts to prevent them. The incident created a rowdy session as many were also seeing condemning the act.