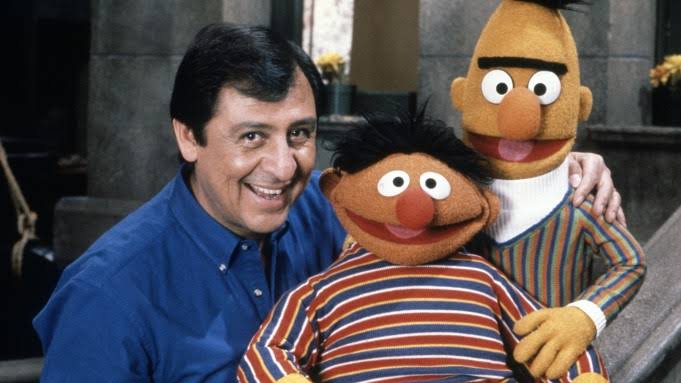 Emilio Delgado, who played Luis on Sesame Street for over four decades, has died aged 81 after being diagnosed with blood cancer nearly 18 months ago

Emilio Delgado, who is best known for his role as Luis on Sesame Street over 40 years, has died following being diagnosed with blood cancer Multiple Myeloma in December 2020.

The actor was aged 81 when he passed away.

Emilio died on Thursday surrounded by his family at his New York home, TMZ has reported. He was previously under the care of a hospice before returning home shortly before his passing.

Emilio was still working as a voiceover actor until his final weeks, with his final job being completed in January of this year.

His wife, Carole Delgado, revealed that Emilio had continued to work up until the coronaviruspandemic forced the closure of theatres.
Before these closures, Emilio was starring in Quixote Nuevo, which he performed in three cities before it the curtain was forced to come down for a last time

Emilio’s most famous role was in Sesame Street, on which he played the Fix-It shop owner for 40 years.

In the mid-80s, he took a break from the show but after just a year away, he returned and continued to play the role that many loved.

Emilio had an extensive stage career as well as appearing on a number of TV shows.

Over the years, he starred in Quincy M.E., Falcon Crest, The Bravest Knight, Law & Order: Special Victims Unit and House of Cards.

Away from the screen, Emilio devoted time to activism and in December last year, he was appointed to the board of directors for the Bayard Rustin Center for Social Justice in Princeton, New Jersey.

This is a place which is aimed at helping the LGBTQ community.