Lionel Messi became the all-time top scorer for a single football club after scoring his 644th goal for Barcelona during their La Liga match against Real Valladolid, surpassing Pelé’s record goal haul for the Brazilian side Santos. 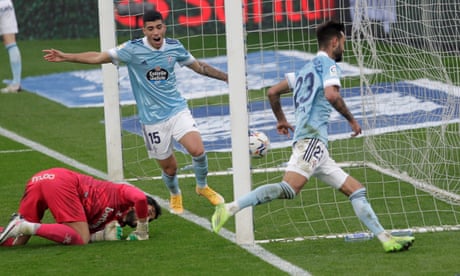 The 33-year-old Argentinian, who matched Pelé’s record of 643 goals with a strike against Valencia on Saturday, scored to make it 3-0 to Barça at Valladolid, running in behind to meet a pass from teenager Pedri and slotting the ball into the far bottom corner.

The goal capped a brilliant individual and team display, with Messi setting up the opening goal for Clément Lenglet and he also had a hand in Barça’s second goal, laying on a pass for Sergiño Dest who crossed for Martin Braithwaite to score in the 35th minute.

Atléti, who recorded their 300th win in 499 games in all competitions under manager Diego Simeone, broke the deadlock early in the second half when defender Hermoso headed in Yannick Carrasco’s floated free-kick. 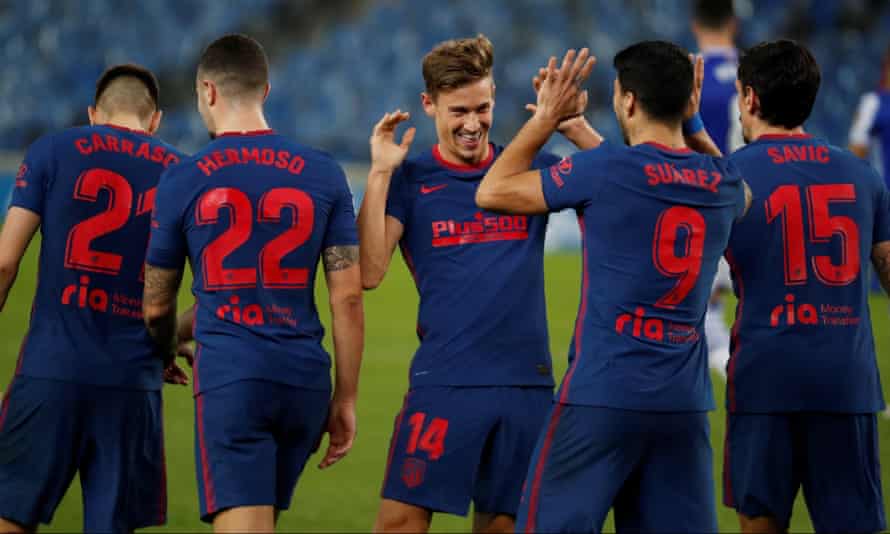 The Madrid side, without record signing João Félix who stayed in the team hotel after feeling ill, added to their lead with a vicious strike from Llorente after a lay-off from Luis Suárez.

Sociedad welcomed back playmaker David Silva from injury but did not manage a shot on target until Atlético keeper Jan Oblak tipped a Martín Merquelanz free-kick around the post late on. 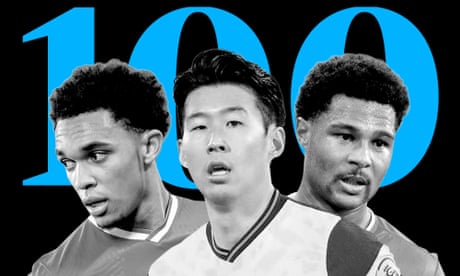 Juventus suffered their first Serie A defeat of the season, losing 3-0 at home to lowly Fiorentina after having Juan Cuadrado sent off after 18 minutes.

Dusan Vlahovic stunned the Turin side by putting the visitors ahead in the third minute before Cuadrado was shown a straight red card for a dangerous tackle on Gaetano Castrovilli.

The Juve defence, shaky throughout the match, handed Fiorentina a second when Alex Sandro put through his own goal in the 76th minute and five minutes later Martin Caceres scored their third after Leonardo Bonucci lost possession. 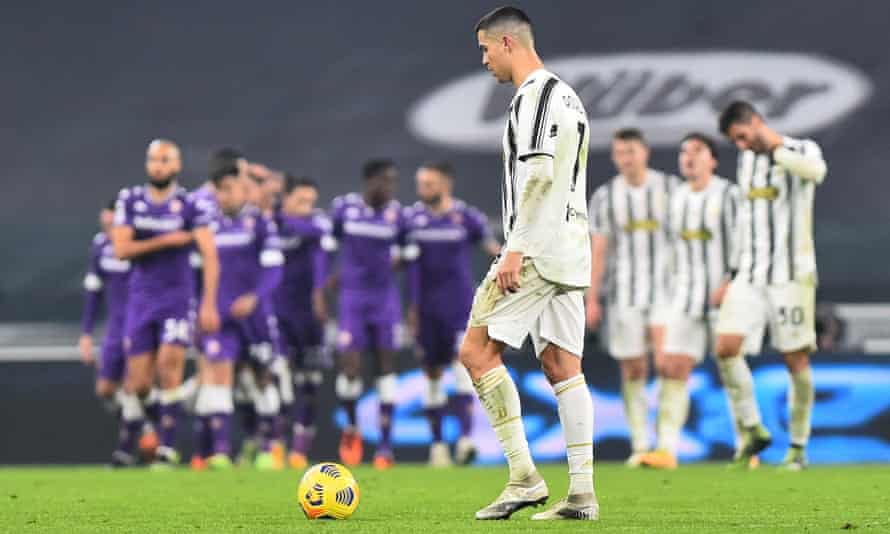 The defeat capped a bad day for Juventus. Earlier on Tuesday, Napoli won their appeal against the decision to hand them a 3-0 defeat and one-point deduction for failing to play their league match against the Serie A champions.

The Italian Olympic Committee confirmed that its Guarantee Board, the highest tribunal in Italian sport, had accepted Napoli’s appeal and ordered that the match against Juventus be replayed.

Tuesday’s decision and and defeat left Juve level on 24 points with Napoli and Roma.

Title races hot up in Milan and Madrid, plus sorry Schalke
Italian Serie B side Chievo have said that their Nigerian player Joel Obi was the victim of a racist insult from a player with Pisa, who denied the accusation.

Chievo said in a statement that Obi was “the object of an infamous and disgraceful phrase that has nothing to do with the most basic values of sport, ethics and respect”, alleging that Pisa player Michele Marconi used the phrase “the slave revolt” towards Obi in the first half of the 2-2 draw.

“Chievo regrets that a phrase heard by most on the pitch was not followed by any disciplinary action: neither by the referee, nor the assistant or fourth official, nor the federation delegate,” it added.

Pisa said the club “distanced itself” from Chievo’s statement, saying the alleged insult was not detected by match officials or the microphones around the pitch.

“Moreover, our player confirmed that he had not addressed any insults to the opposing player, let alone racially motivated ones,” it added.

Obi has spent most of his career in Italy, playing for Internazionale, Parma and Torino as well as the Nigeria national team.