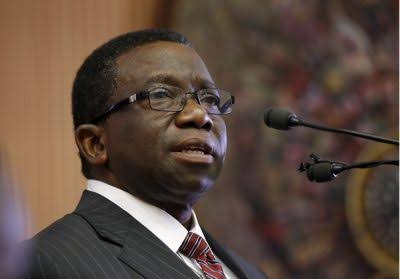 This was just as Governor Gboyega Oyetola made fresh appointment in the fourth year of his tenure.

In all, the governor, in statement signed by his media aide, Ismail Omipidan, appointed 10 board chairmen and members of boards of some agencies of government.

The governor noted that the appointments, which take immediate effect,  were informed by the strong need to provide the necessary Governance and oversight structure for Government Agencies and Parastatals, just as he noted that the remaining boards appointments will be made soon.