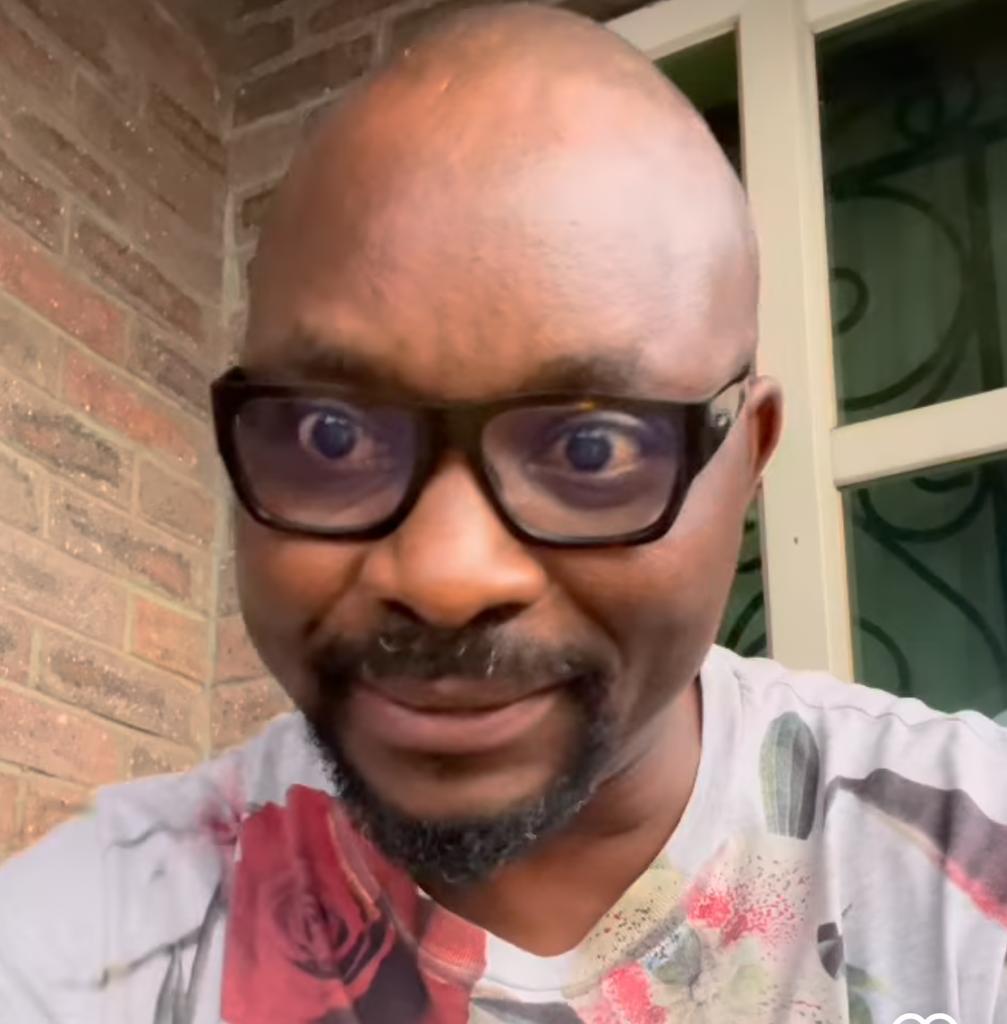 Younger brother of the former Governor of Ekiti state, Ayo Fayose, Isaac, has turned to making fun of the Peoples Democratic Party and the social Democratic Party which both failed in the Saturday’s election.
Ex-Governor Ayo Fayose is a major stakeholder in the just concluded election.
Isaac, who took to his Instagram page to make fun of both the Peoples Democratic Party and the Social Democratic Party said downfall awaits anyone who plots the downfall of another.
In an apparent reference to the candidate of the PDP Bisi Kolawole and that of the SDP, Engr. Segun Oni, the younger Fayose said “When you think you are bringing someone down, nah both of you dey go down. White horse don lule, umbrella don scatter.”
Isaac also said that with the “see and buy “ electoral strategy, which he referred to as “technology” he foresees the APC sweeping in the whole of South-West region of the country.