JUST IN! Driver of BRT Bus Arrested Over Death of Passenger, Bamise 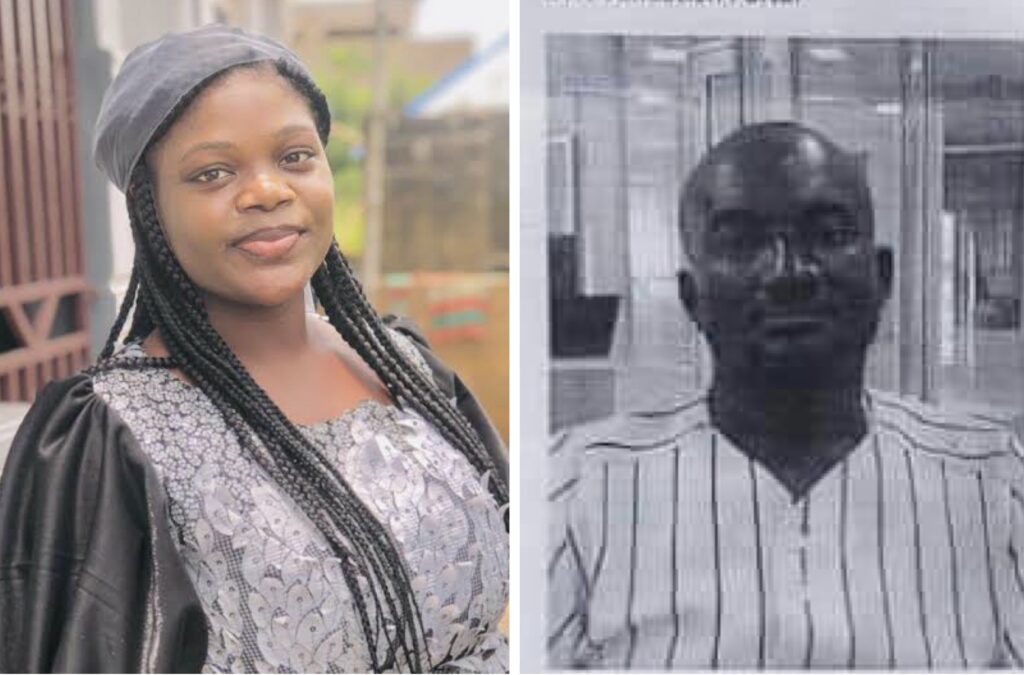 The driver of the BRT bus boarded by fashion designer, Oluwabamise Ayanwola has been arrested.

Police spokesman in Lagos, Adekunle Ajisebutu, confirmed the arrest of the driver just as he confirmed that the lifeless body of the fashion designer has been found.
He said on Monday, “The driver of the BRT has been arrested.”
There have been uproar over the lady who was declared missing after boarding the BRT bus from Chevron Bus Stop on her way to Oshodi last Saturday.
Her killers had allegedly dumped her body on Carter Bridge apparently after she made a video and a voice note to her friend to alert of the danger she was into.
Oluwabamise had told her friend that she was the only one in the bus apart from some men and a woman whom she suspected had some other intentions.
The police is yet to give details of how the driver, identified as Nice Andrew Ominikoron was apprehended.
He drove the bus numbered 240257.