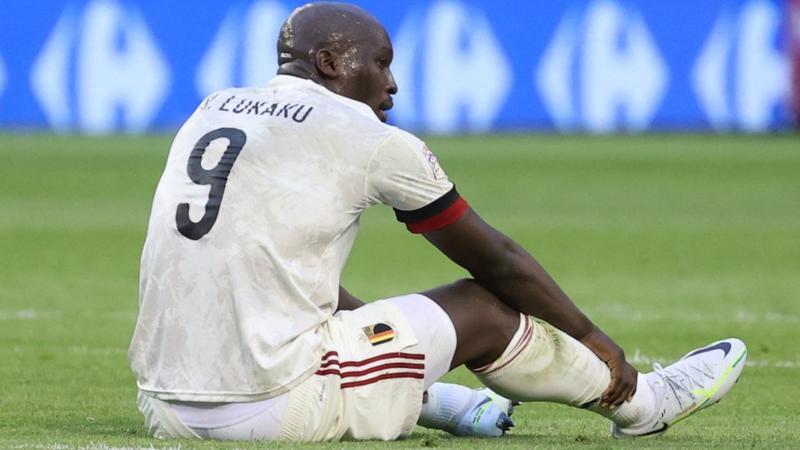 Belgium will definitely be without record goalscorer Romelu Lukaku against Canada because of a thigh injury.

Thomas Meunier is a doubt due to the broken cheekbone he suffered last month, while Jan Vertonghen has also been carrying a knock.

Canada have been boosted by the news that Alphonso Davies has been passed fit after a hamstring strain.

Stephen Eustaquio has recovered from a muscle problem and goalkeeper Milan Borjan is also available.

Forget Morocco because Canada are the hipster team at this tournament, and it is good to see them back at a World Cup for the first time since Mexico 1986.

I have got them down as finishing fourth in Group F but I am not ruling them out of causing a shock or two if Alphonso Davies is fit and Jonathan David can get among the goals.

Belgium are quite an obvious choice as group winners and they should certainly win this opening game, but I have got reservations about them in defence – Roberto Martinez still relies a lot on Jan Vertonghen and Toby Alderweireld, who are both getting on a bit now.

Going forward, there are a couple of doubts too. Romelu Lukaku is carrying an injury and it feels like a long time since we saw Eden Hazard at his best – so they are probably not going into this World Cup as strong as they were at the last one.

Government At All Levels Must Use Population For Rapid Economic Growth,Says Gbajabiamila