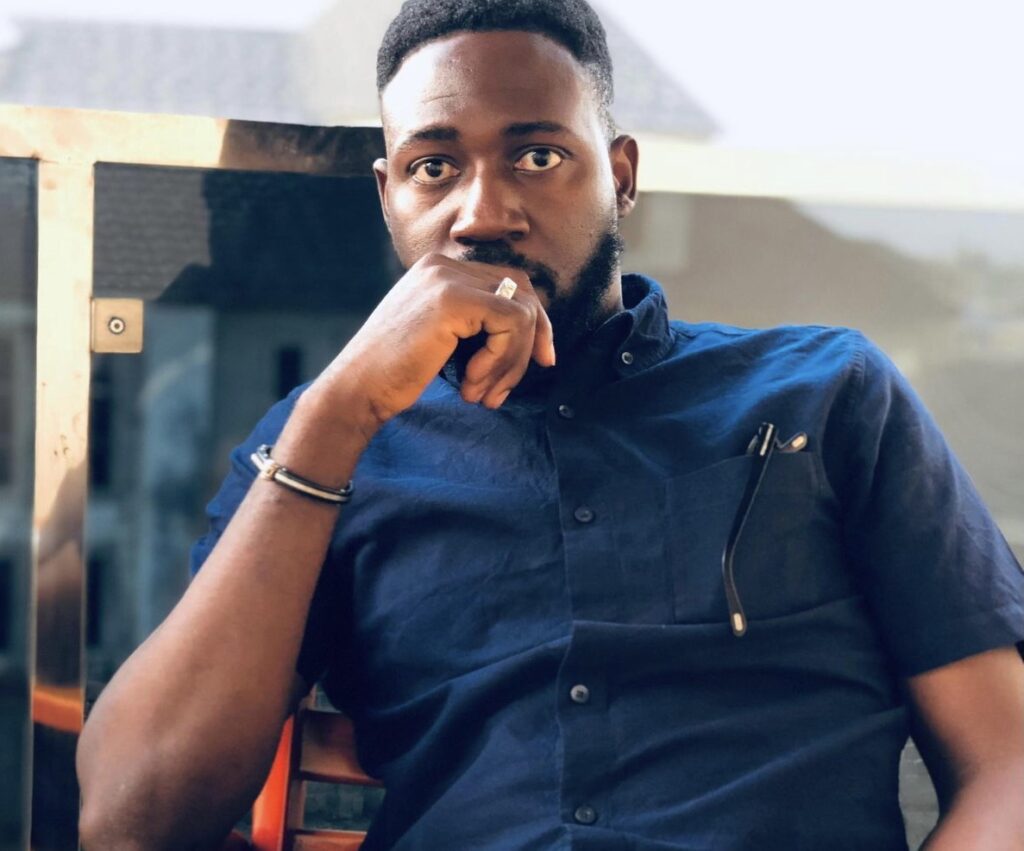 A man whose name was used to sign an advertorial over the crisis rocking the Osun chapter of the All Progressive Congress has come out to say he never authored the content of the said advertorial.

The man, Akanni Omo Oba said be a prince of Osogbo was said to have been the author of the piece which called on Asiwaju Bola Ahmed Tinubu, a former Governor of Lagos state to urgently intervene in the crisis rocking the party.

In the piece, the author had raised fears that the division between loyalists of former Governor Rauf Aregbesola and the incumbent Governor Gboyega Oyetola looks set to rob the party of victory in the July 2022 election.

Some observers believed the advertorial was sponsored by loyalists of the Governor.

The author had painted a gloomy picture of the state of the party and asked Tinubu not allow the party to be defeated.

He accused whoever is behind the advertorial to have engaged in fraud saying he never wrote the piece.

See the full text of his disclaimer below:

Not only did I not write this article, but I also did not authorize it or ask anyone to accredit such an epistle to me

Right now, I don’t have time to entertain politics or get involved in controversies, and if and when I do this platform and brand (Akanni Omooba) won’t be the appropriate channel for me to air my views.