Man Demand N250m From Police Over Death of Brother 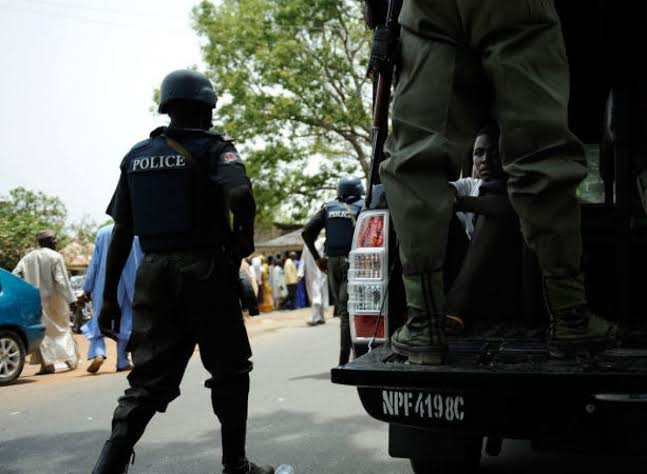 A clergyman, Henry Sanni, on Friday demanded N250million from the police for the alleged extra-judicial killing of his brother.
Sanni made the allegation in a petition before the Independent Investigative Panel on allegations of human rights violations by the defunct Special Anti-Robbery Squad (SARS) and other units of the Nigeria police.
Sanni told the panel that his younger brother, Femi, was gunned down by the Police in Abuja in 2007.
The petitioner, who is a Catholic Priest of the Ilorin Diocese, accused the police of wrongly naming his brother as an armed robber because they just wanted to kill him.
“My late brother was a businessman who owned two block industries, in Abuja and in Ilorin, Kwara.
“In view of the above, I am praying the Panel to order payment of N250 million in compensation in our favour, considering the ordeal my brother suffered in the hands of the police,” he said.
He added that when he got to Abuja, he visited the FCT Police Command at Garki, Abuja where he met one DSP Uzoma Nwoha.
“Nwoha is the Police Public Relations Officer in the FCT. He threatened to shoot me if I ask him about the whereabouts of my brother.
“He told me to go and that the best he could do in the case of my brother, was to pray for him because he was already in the morgue.
” I was shocked when I finally got to the morgue in Abuja and found the corpse of my brother, mutilated,” he said.
After his testimony, his counsel, Mr. Kolade Akande, closed his case.
Mr. Garba Tetengi, SAN who represented the Chairman, rtd Justice Suleiman Galadima, adjourned the matter until March 9, for defence.