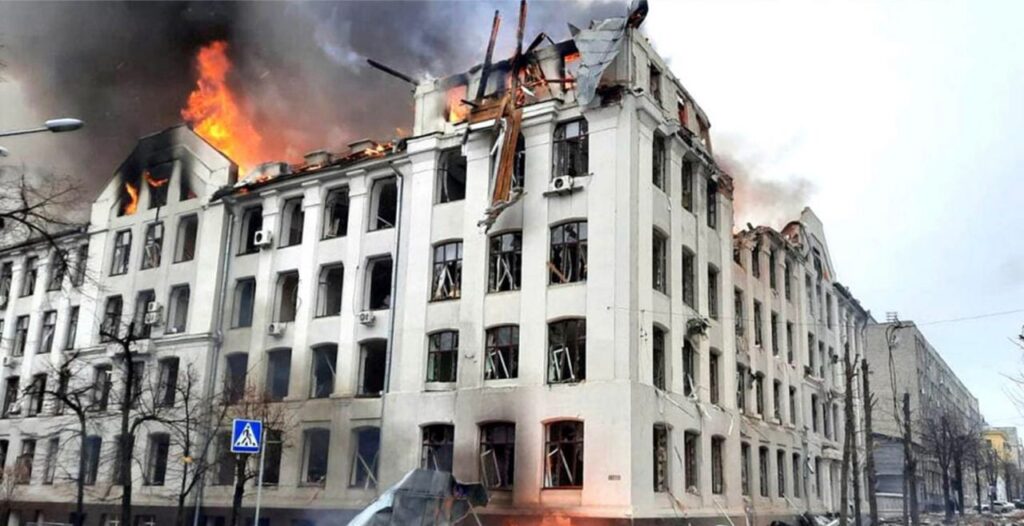 Russia’s defence ministry has given its first figures for casualties sustained during its invasion of Ukraine.

It says 498 Russian soldiers have been killed and 1,597 wounded so far, according to Russian media reports.

The claim is significantly less than Ukraine’s assessment of Russian casualties – Kyiv claims it has killed 5,840 Russian troops.

Kyiv has not given figures for the number of Ukrainian military killed and injured.

The BBC cannot independently verify either the Russian or Ukrainian claims, but the UK Ministry of Defence believes that Moscow’s forces have suffered heavy losses.