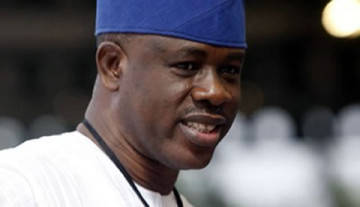 A former Nigerian High Commissioner to Ghana, Senator Musiliu Obanikoro, on Sunday hinted of the possibility of seeking to contest the next governorship election in the Lagos State.
Obanikoro said at his current age, this might be his last opportunity to seek the mandate of Lagos residents to be the state’s number one citizen.
Obanikoro had made three attempts at becoming the governor in the past.
A former Commissioner for Home Affairs, former Senator and ambassador, Obanikoro said he has paid his dues in politics.
He said the experience acquired over the years must be put to some good use for the state of Lagos.
He spoke on Arise TV on Sunday.
“I have a right to be a governor in this state. I am eminently qualified,” hinted Obanikoro.
Details later…