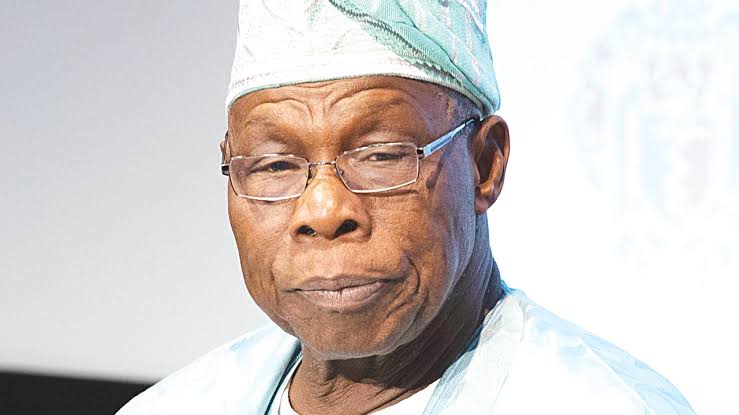 The Peoples Democratic Party (PDP) has congratulated former President Olusegun Obasanjo on the occasion of his 85th birthday anniversary.
The party congratulated him in a statement by its National Publicity Secretary, Mr. Debo Ologunagba, in Abuja on Saturday.
Ologunagba described Obasanjo as an exceptionally patriotic leader, courageous statesman, insightful administrator and global personality.
He said that “Obasanjo had continued to play pivotal roles towards the security, unity, stability and development of our dear nation, Nigeria, Africa and indeed the world at large.
“As a military leader, democratically elected President and now an elder statesman, Obasanjo remains a detribalised leader and firm believer in one and indivisible Nigeria established on the firm foundation of democracy, justice, equity, transparency and the Rule of Law.
“The PDP recalls Obasanjo’s leading role as Military Head of State to effectively steer the ship of state and returned our nation to democratic rule in 1979.
“As a democratically elected President, under the platform of our great Party, the PDP, Obasanjo ran an all-inclusive, transparent and development-oriented government, entrenched democratic practice, and revamped the productive sectors.
“He set up anti-corruption institutions and steadied the nation on the path of economic prosperity in line with the vision and manifesto of the PDP,” Ologunagba said.
He noted that under the Obasanjo-led PDP administration, Nigeria paid off its foreign debts, instilled good governance to effectively empower Nigerians and stimulate rapid growth in critical sectors and made nation a global investment destination.
The sectors, according to him, include agriculture, manufacturing, education, power, oil and gas, healthcare, housing, banking and finance, and telecommunication, among others.
He said that as an elder statesman, Obasanjo continued to make himself available for national service.
Ologunagba said that the PDP family felicitated with Obasanjo on the auspicious occasion, praying that God will grant him many more years in good health for greater service to the nation and humanity at large.