Oscars: Only diverse films will be considered for best picture

Films hoping to compete for the best picture Oscar will have to meet certain criteria over diversity, the Academy of Motion Picture Arts and Sciences says.

The Academy set out four "standards" which it hopes will boost representation and inclusion both in front of and behind the camera.

For the 96th Oscars, in 2025, only films that have met at least two of the standards will qualify for the award.

The Oscars have been criticised for their lack of diversity.

The failure to nominate black or minority actors in 2016 led to a furious backlash, with film stars boycotting the ceremony and the growth of the #OscarsSoWhite movement.

It led to a promise from the Academy to double its female and Bame members by 2020.

The Academy recently invited 819 new members to vote for this year's Oscars, of whom 45% are women and 36% are non-white, and says it has now doubled the number of women members and tripled the number of people from under-represented ethnic and racial communities.

In its latest announcement, the Academy said it was introducing eligibility requirements for the best picture award "to encourage equitable representation on and off screen in order to better reflect the diversity of the movie-going audience". 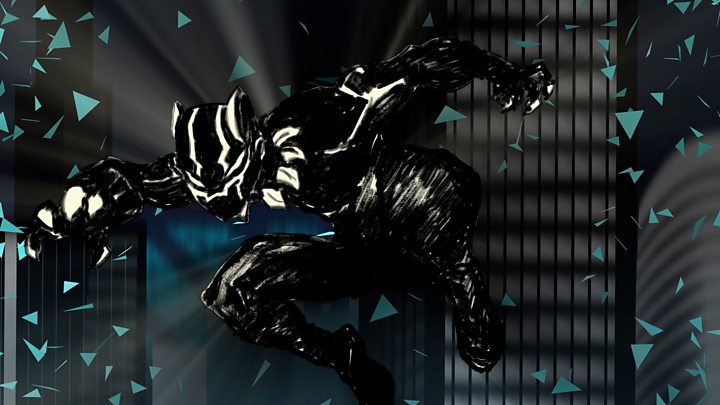 Media captionWhat's happened since the the #OscarsSoWhite controversy of 2015

It lists in detail the underrepresented groups - which include women, racial and ethnic groups, LGBTQ+ and people with disabilities.

It lays out the following areas where such groups need to be involved:

These detailed requirements will only apply to films made in 2024 for the awards ceremony in 2025, and beyond. Until then, films from 2021 will be required to submit an Academy Inclusion Standards form.

"The aperture must widen to reflect our diverse global population in both the creation of motion pictures and in the audiences who connect with them," Academy President David Rubin and CEO Dawn Hudson said in a joint statement.

"The Academy is committed to playing a vital role in helping make this a reality. We believe these inclusion standards will be a catalyst for long-lasting, essential change in our industry."

Bafta, the Academy's British equivalent, welcomed its US counterpart's initiative, having introduced similar measures in 2016.

"We are delighted that the Academy has today announced its new representation and inclusion standards," said Marc Samuelson, chair of Bafta's film committee. 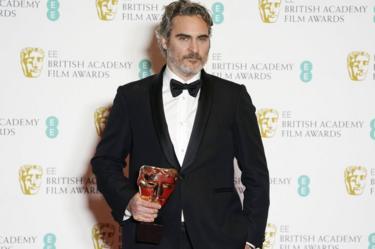 'Clear message to people of colour'

In 2016 Bafta announced that, from 2019 onwards, films would only be eligible for those two awards if they met diversity criteria.

Earlier this year, however, Bafta found itself embroiled in its own diversity row after unveiling an all-white line-up for its film acting awards.

Best actor winner Joaquin Phoenix made a pointed reference to this disparity when he accepted his trophy in February, accusing the film industry of "send[ing] a very clear message to people of colour that you're not welcome here".

After this year's nominations were announced, Mr Samuelson admitted there had been an "infuriating lack of diversity" in the four acting categories and promised there would be a "careful and detailed review" of the organisation's acting system