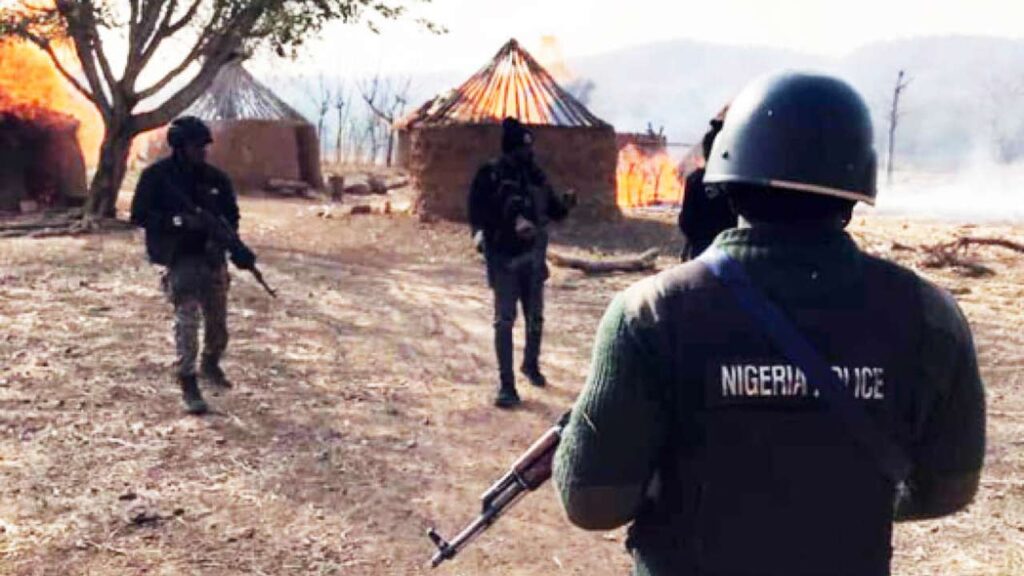 The Police on Thursday said they have arrested 36 suspects in connection with terrorism and 388 others over alleged murder, armed robbery, kidnapping and cultism in the last two months.

The Inspector-General of Police (I-G), Mr. Usman Baba made this known in Abuja during a meeting with Strategic Police Managers, consisting of Assistant Inspectors-General of Police (AIGs) and Commissioners of Police (CPs).
He said the suspects were arrested during various police operations across the country.
He added that 78 were arrested over murder, 110 armed robbery, 50 kidnapping and 150 cultism.
Baba said 204 kidnap victims were successfully rescued, while 55 firearms of various descriptions and 1,561 live ammunition were recovered within the period.
The I-G said the “Operation Sahara Storm” inaugurated in Sokoto State, had recorded massive successes in the achievement of its goals.
“The operation is aimed at identifying bandits’ camps in Gudugudu, Tarke Forest, Luguhuru through Hurra and Markira, Goronyo, Wurno and Heli in Rabbah Local Government and Zangon-Isu forest in Goronyo Local Government Area of the state.
“Aside the destruction of all the camps and other assets of the bandits in the criminal enclaves mentioned above, a total of 38 suspects were arrested over banditry/terrorism during the special operation,” he said.
Baba said the operation had also led to the recovery of 32 AK-47 riffles, one rocket propelled grenade launcher, 1,412 7.62mm live ammunition, and 1,200 rounds of live AA ammunition.
He said one locally fabricated revolver pistol, three vehicles, two motorcycles, 109 cartons of pentazocine BP 30 injections, N800,000 and three pairs of Army camouflage uniforms were also recovered during the operation.
“In consequence of the progress we have made, I wish to use this opportunity to commend you, your officers and men for your loyalty, patriotism and renewed vigour.
“Much as significant progress is being recorded, we must admit that we are not yet close to achieving our national security goal.
“There are still areas of grave concern, as well as development that will task our strategic leadership capacity as the year unfolds.
“Such concerns are the conduct and attitude of our men, especially, police officers on the field,” he said.
Baba lamented that the force has been inundated by complaints of excesses in the conduct of men on patrol or stop and search duties.
“I have personally had the cause to drive round in the course of which, I witnessed some of these illegalities, particularly, in relation to road blocks,” he added.
He said stop and search strategy could occasionally be an invaluable anti-crime tactic, adding that it ”must not be done without requisite approval and must not be a permanent strategy.”