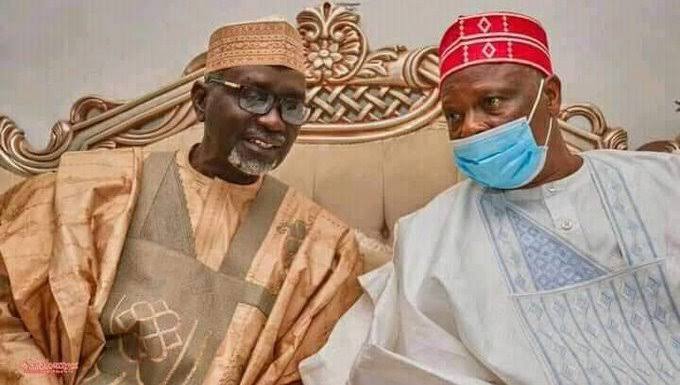 A former Governor of Kano State, Senator Ibrahim Shekarau, has dumped the ruling All Progressives Congress.