The Magical Night Bolanle Austen-Peters’ Netflix Film, Man Of God, Brought Out the Stars at Premiere 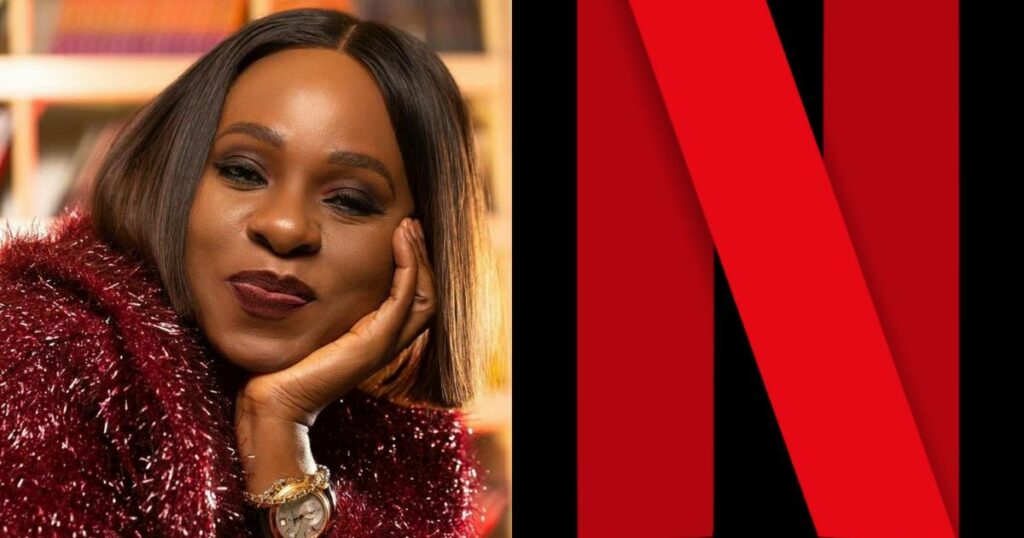 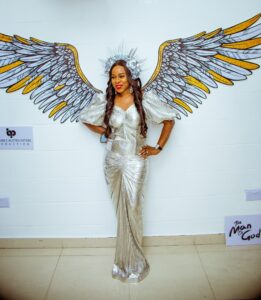 It was a special night for lovers of good movies at the exclusive premiere of The Man of God, the latest film by the lady of the stage, an event anchored at the opening and the end by Laila Johnson-Salami and OAP Olisa Adibua respectively.
The atmosphere was lit and convivial as everybody showed up looking heavenly glamorous for the first Netflix original movie by the hard-working and dynamic lady of the stage.
The special premiere was the prelude to the premiere of the film this Saturday April 16 on the global streaming giant, Netflix.
It was such a beautiful sight to behold, right from the colourful red-carpet event, to the star-studded screening and the energetic after-party, all at the prestigious Terra Kulture Arena in Victoria Island Lagos.
The Man Of God tells the moving story of Samuel (Akah Nnani), a son of a Pastor who runs away from home to pursue his worldly cravings. 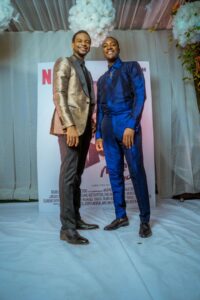 He starts off as an undergraduate afrobeat musician with fast life involving ladies and booze in tow.
Hard times and romantic overtures lead him to singing in a church but eventually branches out to float his own church all in a bid to make quick returns and live big.
Torn among several women and hounded by the law, Samuel eventually suffers the fate that awaits those who call the name of God in vain. His redemption lies in retracing his steps back to his humble, God-fearing beginnings.

For this intensely entertaining musical movie, stars in the film, celebrities and VIPs turned out in their best to applaud Austen-Peters’ latest creative effort for the motion picture industry.
The after-party was one that will remain in the memories of many people for a long time. From the decor and amazing ambiance to the food and the music, it was a party to remember.

It was Nnani’s first lead role ever in a film, and the young handsome man did justice to the role that required him to sing, dance and give a rare method acting. He was all smiles with his wife by his side at the premiere and after-party.
So were other stars of the movie at the premiere, which included the delectable Osas Ighodaro, Dorcas Shola Fapson, Atlanta Bridget Johnson, Olumide Oworu who came with his mother and manager; Mawuli Gavor, Patrick Doyele and Eucharia Anunobi among others. 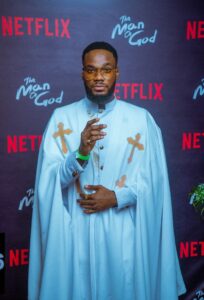 Produced and directed by Bolanle Austen-Peters, other producers on the project are Joseph Umoibom and James Amuta while the renowned Lance Gewer, as Director of Photography, ensured that the movie’s shots and general cinematography were crystal clean.
The Man Of God goes live on Netflix from this Saturday April 16, 2022.