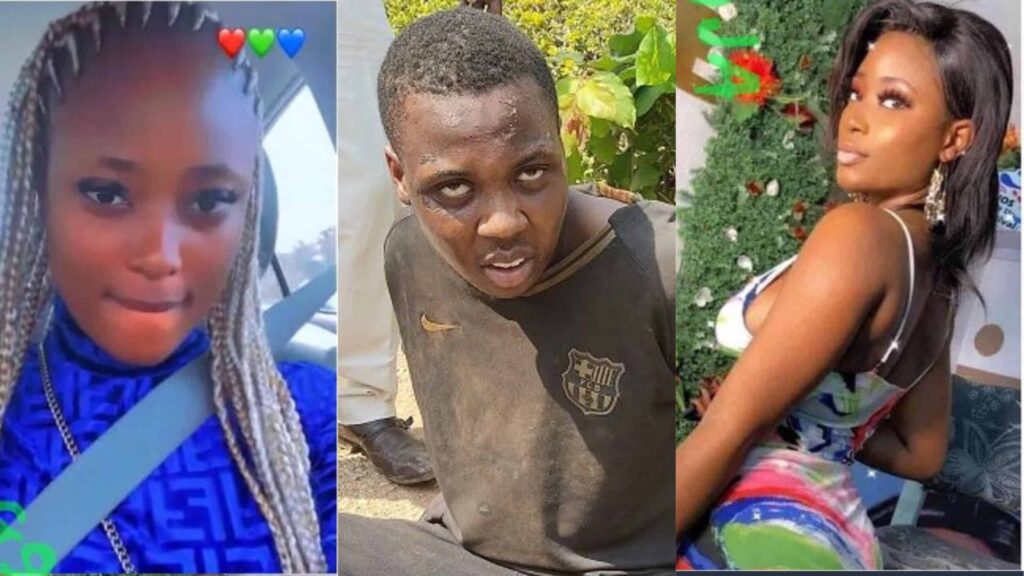 A 22-year-old student, Moses Okoh, was on Monday docked in a High Court in Jos for allegedly killing his 20-year-old girlfriend, Jennifer Anthony.

The police accused Okoh, an undergraduate of the University of Jos, committing the offence on Dec. 31, 2021, when he killed Anthony and removed her eyes and other human parts.

The Prosecution Counsel, Insp Alex Muleng, told the court that the defendant lured his girlfriend to meet him in Jos for “cross-over night to usher the new year but had sinister intentions of killing her.

Muleng said he took away her phone from her while they were together and destroyed it to stop her from calling for help.

She added that Okoh, used a fork to gorge the deceased eyes and also used his feet to smash her head against the floor which led to her death.

The prosecutor added that the accused fled the scene of the crime and was arrested on Jan. 15, by the police in Benue, where he was hiding.

When the charge was read to Okoh, he remained mute.

Earlier, Counsel to the defendant, N.E Jesse, told the court that his client was suffering from mental problems, as such, could not speak.

Jesse said Okoh had been suffering ‘unnecessary visitation’ by some spirits and his mental status has been fluctuating.

He said receiving the magnitude of the alleged offence had also tampered with his mental health.

The prosecutor, while objecting to the claim of insanity stated that issue of his insanity was refutable.

Muleng said a medical certificate of sanity was before the court which proved the accused to be of a sound mind adding that there was no contrary documentary evidence before the court to prove insanity.

She added that the accused had been talking the police, his family and his lawyer just before proceedings describing his actions as ‘mere acting a drama’ before the court.

The judge, Justice S.P Gang, in his ruling, entered a plea of not guilty for Okoh.

Gang adjourned the matter until March 3 and March 4 for trial.