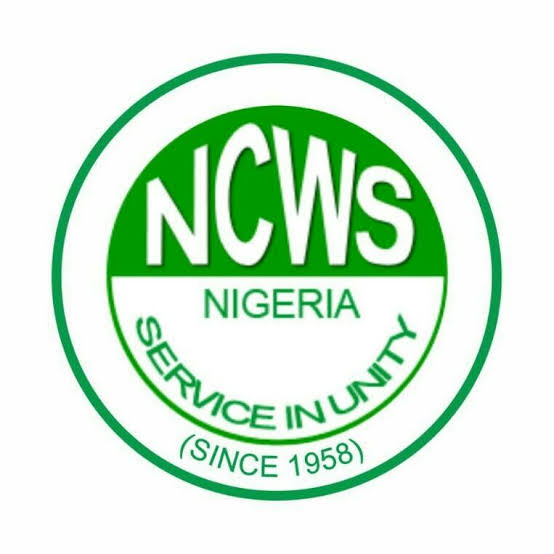 The National Council for Women Societies (NCWS), Nasarawa State Chapter, has demanded for more inclusion of women in governance in the state.

This demand, the society said, was to enable them contribute their quota to the development of the state and the country at large.
Mrs. Mary Meshi, the President of the society, made the call when she led a peaceful protest to the Nasarawa State House of Assembly to mark this year’s International Women’s Day (IWD) on Tuesday in Lafia.
She said that members of the group were in the House to register their displeasure on gender inequality about women in the country, especially the recent rejection of some gender bills by the National Assembly.
Meshi appealed to the members of the House to support the society with legislation that would improve on the standard of living of women in the state.
She added that it would give them more sense of belonging in the country.
The president of the society therefore demanded for more women inclusiveness in governance.
Responding, the Speaker of the House, Alhaji Ibrahim Abdullahi, appreciated the women for the peaceful protest, assuring of his readiness to support them to succeed.
The speaker, who was represented by Mr. Daniel Ogazi, the Deputy Majority Leader of the House, said that the assembly would always support women cause as their mothers.
“I can assure you that any bill that concern the women, we will support the bill.
“We will always support you, we will always be there for you and we will always do your bid,” he said.
Abdullahi also appreciated the women for always following due process and rule of law in their activities and called for its sustenance.
He however urged them to work harder in order to get more political positions in 2023 in the country.
Members of the society carried placards with different inscriptions such as “inclusion for women”, “break constitution bias” and “the future is female”.