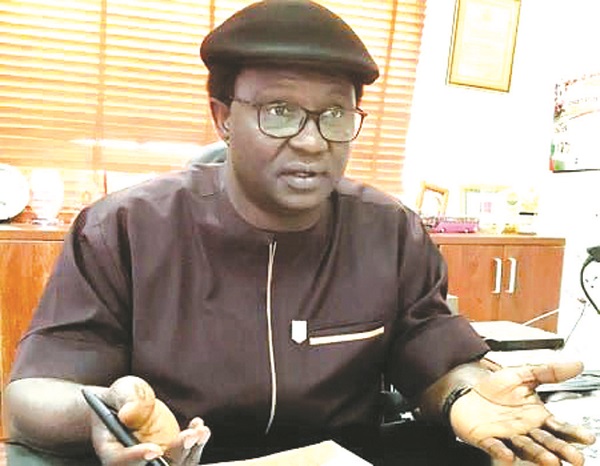 The Nigeria Labour Congress on Thursday said it would hold a one-day national protest to force the Federal Government to meet the demands of university-based unions.

The President of NLC, Ayuba Wabba, stated this in Abuja during the opening of the National Executive Council meeting on the Congress.

Wabba directed all the affiliate unions of the NLC to issue directives on the planned one-day national protest from next week.

He said: “The strike in the education sector is an eyesore. For now, running into four months, the children of the poor have remained at home.

“You will recall that the last decision we took was to the extent of writing to Mr president and we gave a 21-day notice for them to convene a very high-powered meeting to be chaired either by the SGS or the Chief of Staff for this issue to be resolved once and for all.

“That meeting was called but from the reports we have received yesterday (Wednesday) from all the unions in the education sector, ASUU, NASU, SSANU, NAAT, Collages of Education, Polytechnics, we have found out that progress has not been made and the timeline of three weeks that was given by that committee for all reports to be turned in and for the government to be able to make decisions that have not taken place.

“Therefore yesterday (Wednesday), the CWC took note of that and lamented very profusely of that we are not going in the right direction, especially in terms of quality education.

“Today there has been an increase in issues of social vices and this can be traced to the fact that those children have been at home for four months and no progress has been made.

“Time lost cannot be regained and whatever can be addressed within a shorter time; why should the government allow the situation to actually prolong what we can do today? Why do we need to draw it and address it later?

“I think there is reluctance in addressing this issue and therefore CWC has decided that there will be a one-day national protest to call the attention of the government to resolve the issue immediately after that the next decision of the CWC will take place.

“We have also informed all our affiliates and in the next one week we will issue statements to give credence to that decision.”

It was reported that Wabba also lamented the present fuel crisis in the country. Wabba said local refining was the way out of the perennial queues in filling stations.

He also said the NLC was studying the sack of teachers by the Kaduna State Government.