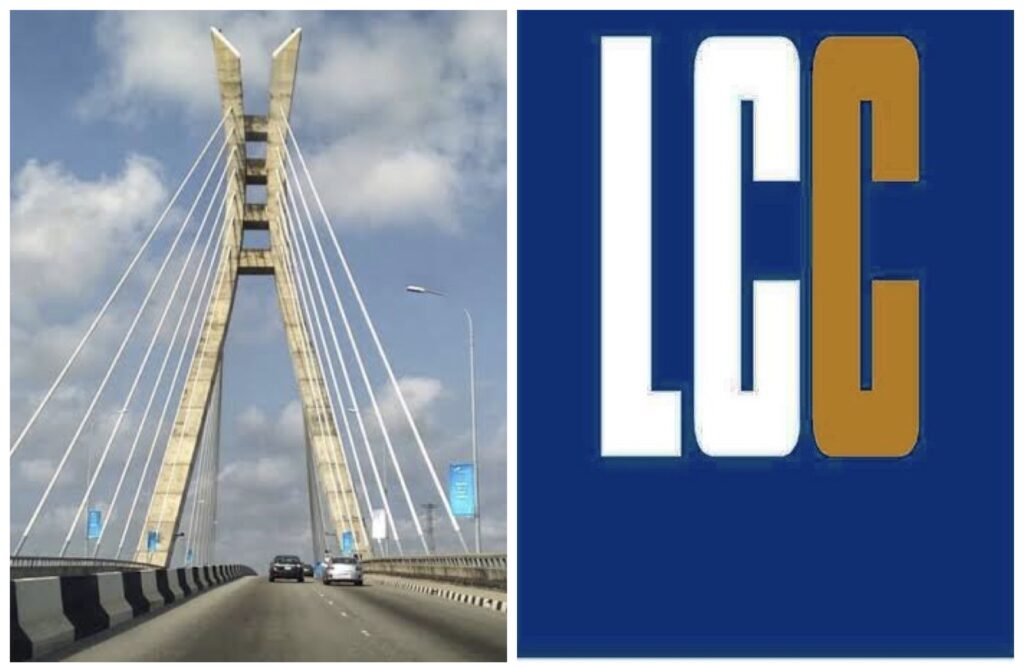 The Lagos state Government on Friday announced that tolling will resume at the popular Lekki-Ikoyi link bridge.
The tolling was suspended after the violence that trailed the protests against police brutality in 2020.
There have been controversies over the reopening of the tolling as residents of Lekki area of Lagos have protested.
In a statement released by the state government Friday morning, government said the development was fallout of series of engagements between government and key stakeholders.
The statement reads “Following months of engagement with key stakeholders within Eti-Osa /Lekki-Epe area, Lekki Concession Company Limited (LCC) hereby officially announces the formal return to tolling operations on Friday, 1st April, 2022 at the Ikoyi Link Bridge Toll Plaza.”
It however said toll payment will not commence until 16th April 2022.

The statement added, “LCC has been a worthy part of the Eti-Osa/ Lekki-Epe ecosystem and has served the community relentlessly and to the best of its ability over the years.
“We are encouraged by the response and the cooperation received from the vast majority of residents and stakeholders who appreciate the value we bring to bear on their daily movement and continue to register for (or update ) their toll accounts in readiness for the commencement of cashless toll collection. All the points made at the engagements are well taken.

“Whilst LCC is aware of the concerns expressed by some stakeholders regarding the return to tolling, it is common knowledge that the government cannot, on its own, meet all the infrastructural needs of the ever-growing population.

“Given that the funding for the project was secured by the initial private sector sponsors and contracts were signed with various local and international financial institutions, in the spirit of respecting the sanctity of contracts, the Lagos State Government continues to meet these obligations when it bought over the shares of LCC, thereby taking over both the assets and liabilities.

“To ensure a smooth return, LCC has deployed new and more efficient technology at the Ikoyi Bridge Toll Plaza. Therefore, to test run the new system and ensure a seamless interface with road users, the first two weeks will be completely toll – free.

“LCC remains committed to providing a safer and better driving experience on the Ikoyi Link Bridge.”