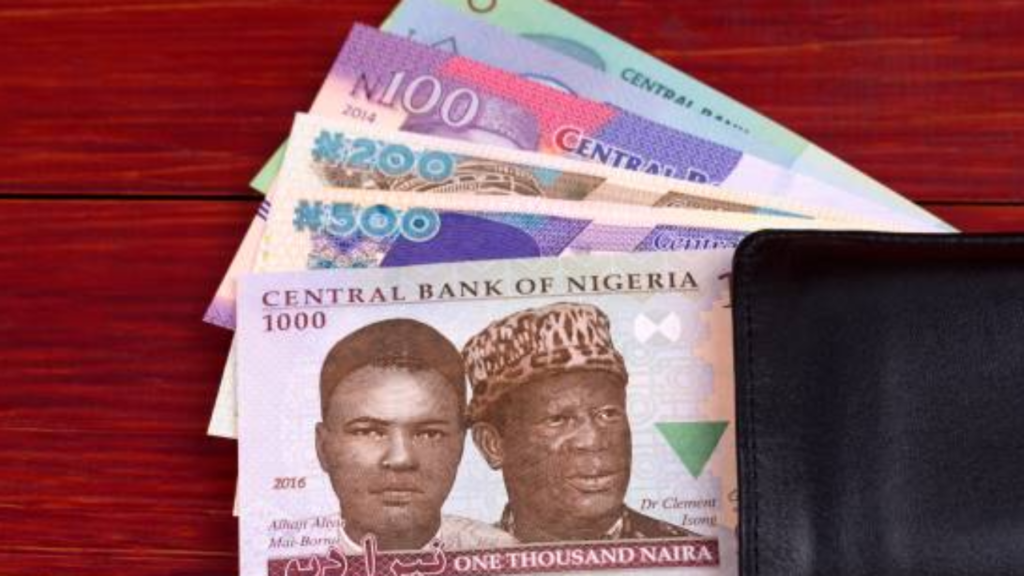 The newly redesigned Nigerian currency the Naira is due for unveiling on Wednesday.
Information gathered by the NPO Reports at the monthly monetary policy of the central bank indicate that the new Naira notes will be brought to the Federal Executive Council where the Central Bank Governor Mr. Godwin Emefiele, is expected to give details of the new designs.

There have been controversies over the announcement of the redesign of the notes.
While many had applauded the move as timely and best to render useless cash already stacked away by fraudulent Nigerians, others have condemned it as being Ill-timed.

Emefiele stated this at the apex bank’s Monetary Policy Committee (MPC) monthly meeting which held in Abuja on Tuesday, November 22.

He said that the CBN would not extend the deadline for all old notes to be returned to commercial banks in exchange for newly designed ones.

The MPC also hiked interest rate to 16.5 per cent from 15.5 per cent while all other parameters remained unchanged.

Emefiele had earlier on October 26 said that CBN would redesign N200, N500, and N1,000 notes, effective December 15, 2022, while the new and existing currencies will remain legal tender and circulate together until January 31, 2023.

“One hundred days is enough for any person from any part of Nigeria to deposit his money in the bank and get his money when the new notes are released,” he said.

“For information, indeed, we are no longer waiting till December 15th to unveil and begin to release the new notes.

“By the special grace of God, tomorrow, which is the 23rd of November 2022, the President has graciously accepted to unveil the new currencies and the new currencies will be unveiled tomorrow at the Federal Executive Chamber by 10:00 am.”