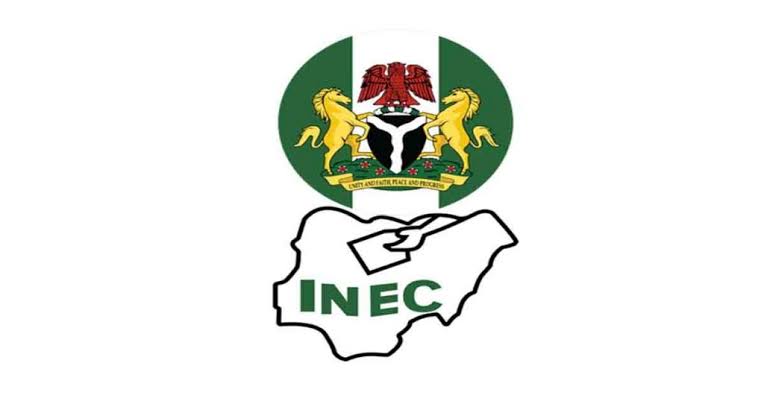 According to a circular released by the electoral body on Tuesday,the Peoples Democratic Party (PDP)’s Atiku Abubakar; All Progressives Congress (APC)’s Bola Tinubu, Peter Obi of the Labour Party (LP), and others were listed as presidential candidates for next year’s poll.

The INEC circular also included the candidates’ state of origin, age, and other details.

It also listed their running mates as well as their qualifications.

This is coming barely some hours after the federal high court sitting in Abuja dismissed the suit seeking the Disqualification of Tinubu and Obi for not followed due process in chosing their running mates.

The running mates whose substitution are being challenged by PDP are Kabiru Masari and Doyin Okupe for APC and Labour Party respectively.

In the suit, PDP claimed that the Electoral Act 2022 did not make provision for a “place holder” or temporary running mate and that time for resignation, withdrawal or substitution of presidential candidates of conduct of fresh primaries to replace them is not applicable to Masari and Okupe.

PDP also contended that Tinubu and Obi can only qualify to contest the 2023 presidential election with Masari and Okupe as their respective running mates.

Justice Donatus Okorowo however held that the issue of nomination and substitution are internal affairs of parties and that courts have no jurisdiction to dabble into them.