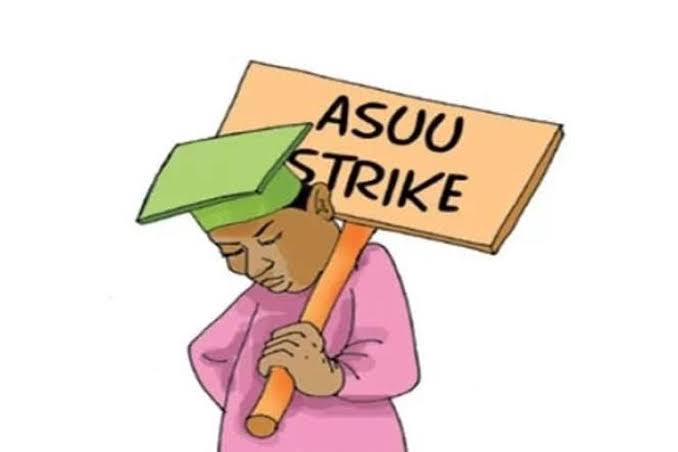 The National Industrial Court has ordered the Academic Staff Union of Universities (ASUU), to call off its ongoing Strike.

ASUU embarked on strike on Feb 14th, this year insisting its members would not go back to classes unless its demands are addressed.

Its President, Emmanuel Osodeke, a Professor, had said that government was not interested in acceding to the union’s requests for better funding of universities and respect for the agreements signed with the union by the administration of former President Goodluck Jonathan.

The Federal Government had approached the Industrial court after it said that all mediations had failed to resolve the matter.