December Will Be Good For Me,Joshua Replies Fury 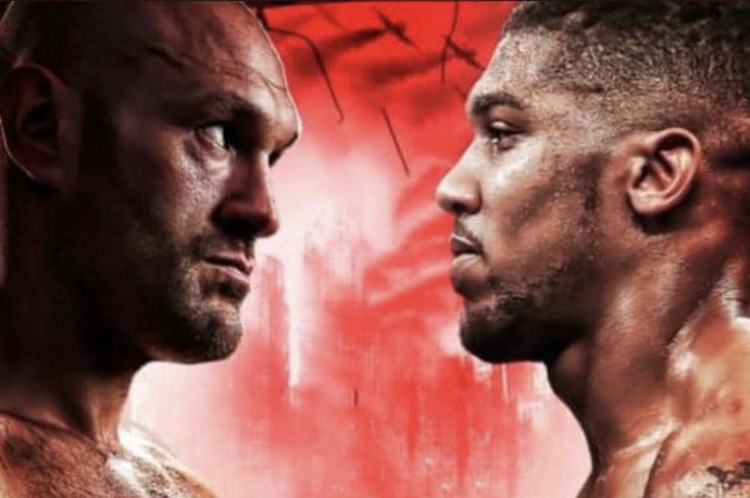 Anthony Joshua has accepted the challenge, heavyweight champion, Tyson Fury threw at him to fight him this year for his WBC title.

Fury called out Joshua for a “battle of Britain” fight via a video he posted on his Twitter account on Monday.

In his response,Joshua vis a tweet said he does not do online talks for attention, and that if Fury is seriously interested in getting into the ring, he should contact the right authorities.

His tweet, “Yea calm. I don’t do the online discussions just for clout, so if your really about it shout @258mgt. I’ll be ready in December. Khalas”

Joshua had lost his WBA, WBO, IBF and IBO heavyweight titles to Usyk last September, with the Ukrainian repeating the same feat last month to retain the belts.

Although Joshua’s promoter, Eddie Hearn had disclosed Joshua will return to the ring early next year, it seems Joshua will be coming back earlier than that.

Fury last fought in April, defeating Dillian Whyte and had hinted his retirement from boxing.

Roger Federer to retire after Laver Cup in September