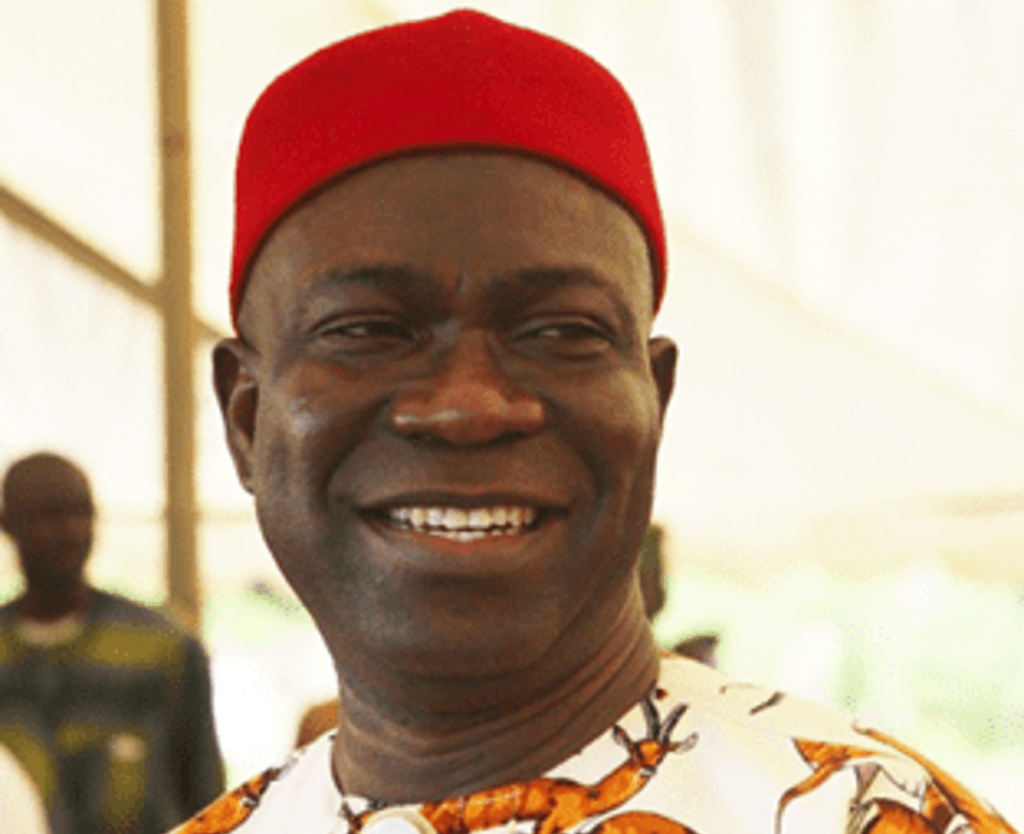 A letter addressed to the Visa section of the British High Commission by embattled former Deputy Senate President Ike Ekweremadu over a medical trip his ailing daughter and a donor has surfaced.

He and his wife Beatrice, were said to have been arrested in London and arraigned today at the Uxbridge Magistrate Court.
They were later remanded after the court rejected a bail application.
But the letter, a copy of which is in possession of the NPO Reports showed that the Senator informed the British High Commission in Nigeria of both the kidney donor and his daughter whose name was given as Sonia.
The letter had shown that the organ donor, Ukpo Uwamini David, and Sonia Ekweremadu would be at the Royal Free Hospital, London for medical investigations.
“I have enclosed a statement of my account. Please do not hesitate to contact me if you require additional information.”