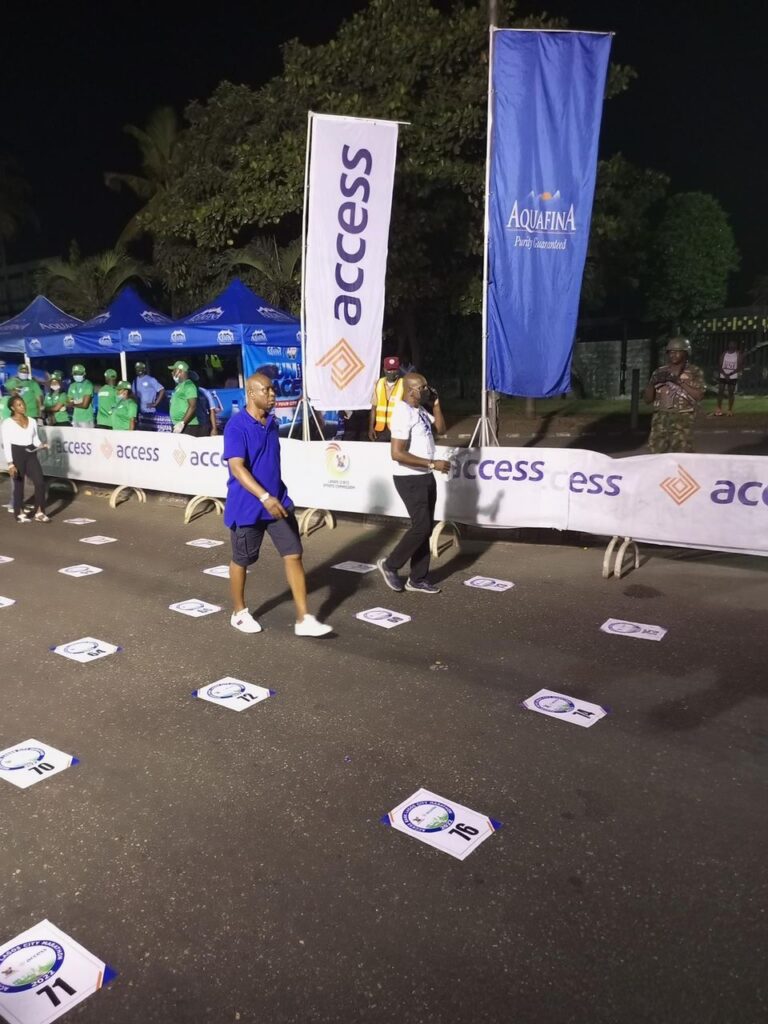 The 7th edition of the Lagos Marathon kicked off at about 6:20am Saturday after two years of suspension due to coronavirus pandemic.

As early as 5am, all had been set for the participants to commence the race which kicked off officially at about 6:20am.

Executive Chairman of the Lagos State Sports Commission, Mr. Sola Aiyepeku said that the commission is working with the other stakeholders in the organisation of the World Athletics sanctioned event.

He had added at a press conference that the marathon would be better packaged and organised than the previous editions.

Aiyepeku said the support from the Governor of Lagos, Mr. Babajide Sanwo-Olu who is expected to participate in the competition is massive, hence the assurance that the event is good to go.

“I can tell you that we are ready for the 7th Access Bank Lagos City Marathon. Despite the fact that we are having COVID-19 pandemic on our hands, which is not peculiar to us alone, as the world is still battling to curtail the spread of the disease, we have put all necessary machineries in place to hold the marathon in compliance with all Covid-19 precautionary measures.

“All relevant agencies of the Lagos State Government have been drafted to ensure that the marathon is hitch free this year,” Aiyepeku assures