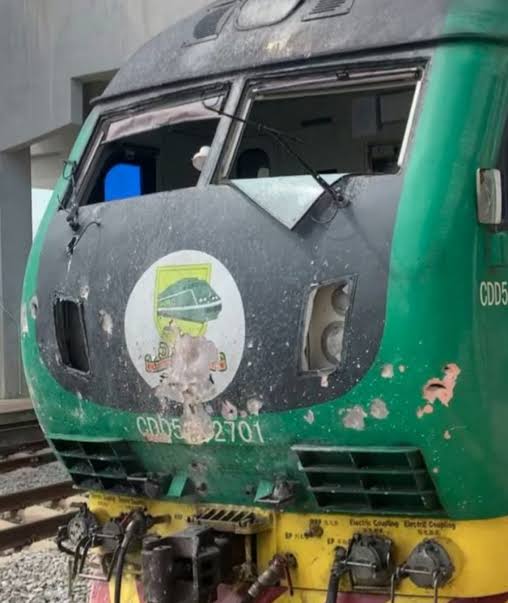 The Nigerian Governors Forum has condemned attempts by those it called “evil doers” to bring the country on its kneels.
The NGF, in its response to the attacks on Kaduna-Abuja train on Monday, said those plotting against the country would fail.
The governors, through their chairman, Kayode Fayemi of Ekiti State, asked security agencies to improve intelligence gathering.
His statement on Wednesday added that all leaders must wake up to address the insecurity in the land.
According to him, the Kaduna-Abuja train attack on Monday night is a horror-dream orchestrated by the wicked merchants of death “that we must all wake up from to address.”
He said, “This is one attack too many. It must stop.
“First, as leaders, we owe the victims and their relations an apology as these unwarranted acts of violence are becoming too regular and they basically question our collective capacity to govern.”

He prayed to God to grant those that lost their lives eternal peace and a place in the deepest recesses of heaven.

“We wish those that were injured speedy recovery to resume their lives and put their heartless aggressors to shame”, he said

According to him, if the intention of those murderers was to disrupt the peaceful coexistence of Nigerians, they will not succeed and when eventually total peace returns to the country, they will surely either be lifeless or excluded.