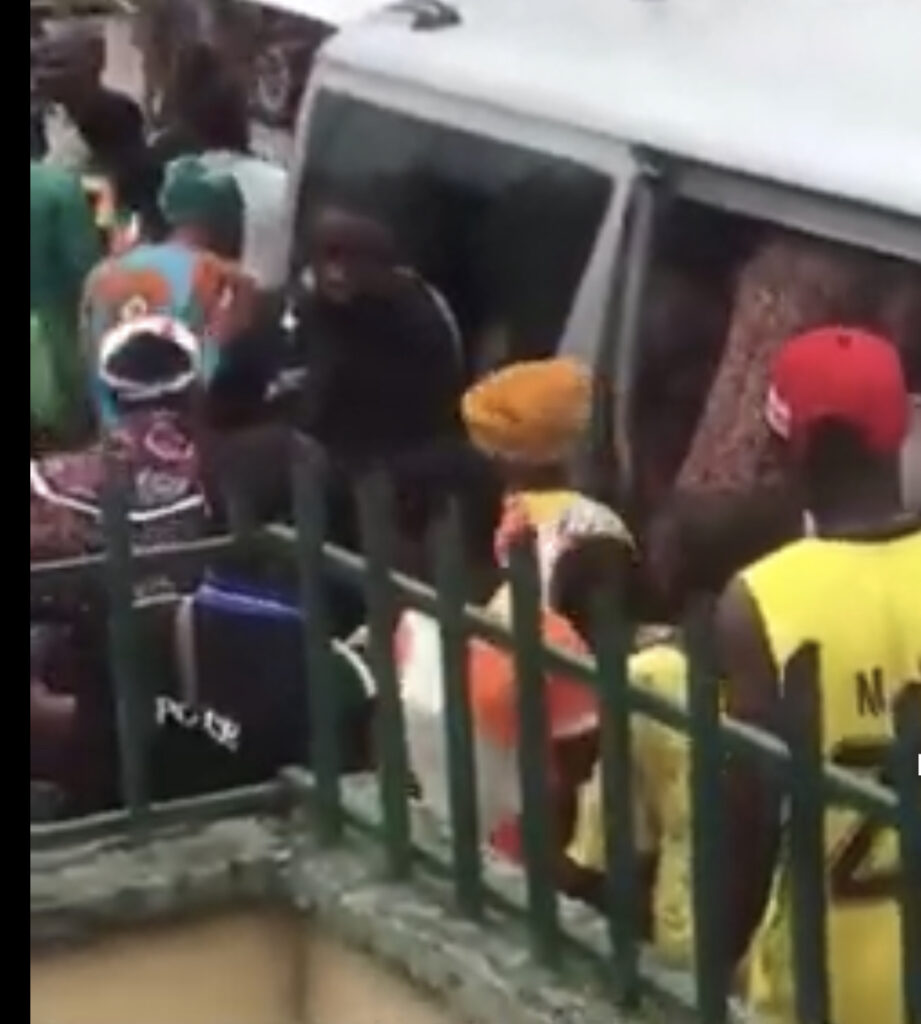 A group in Ondo State has alleged that children found under a church underground apart late Friday night and rescued Saturday have been in captivity for about six months.

The group, Ekimogun Youths Connect, said it swung into action after sufficient evidence had been gathered over the criminal matter.
Leader of the group, Famakinwa Lucaskakaki, said
it swung into action together with the police and the Amotekun officers to rescue the victims.

The statement read in part, “About 14:00hrs of yesterday, Friday 1st of July, 2022, I was reliably informed that a particular Church in Valentino, Ondo City, called ‘Ondo Church’ , locked people up in the church for over six months, telling them that Jesus Christ will come and meet them by September this year.

“The National President of the Great Constitutional Rights and Justice Forum, in person of Comrade Omotayo Omolayo, was also briefed and we mobilised down to the venue and we met about 50 people locked up in the church.

“The church has rooms where the pastor locked his members. The process of rescuing these ones with the help of Police officers, Amotekun, Atariajanaku and vigilante group, caused a lot of pandemonium that the people under lock started beating us.

“The pastor, the church workers and the people under lock have been arrested and whisked to Akure.”