Healthcare Can Be Source of Foreign Exchange Too – Ex Health Minister 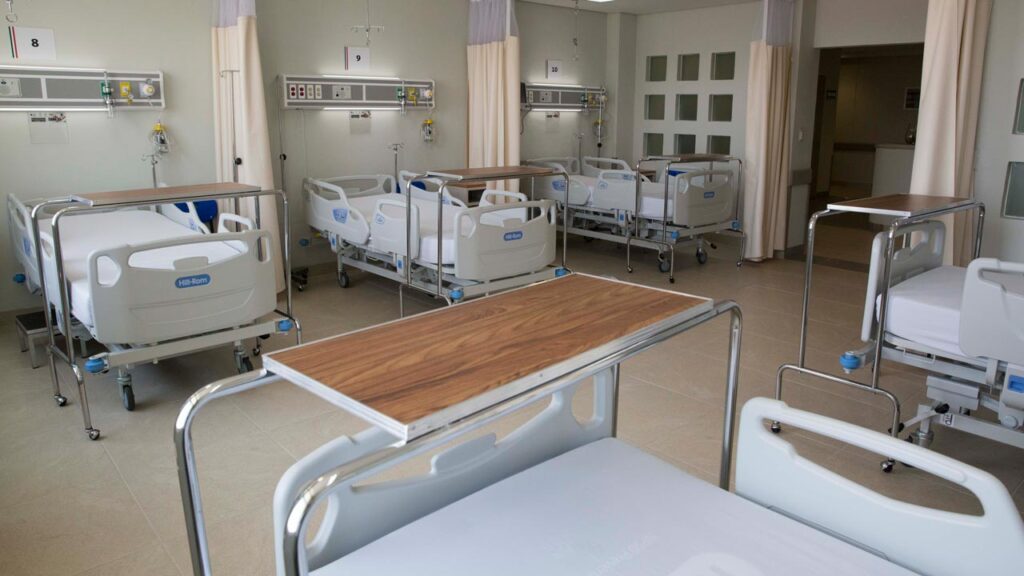 Adewole said this during a telephone interview with the News Agency of Nigeria (NAN) on Sunday.

According to him, Nigeria’s healthcare system is not as hopeless as people want to believe as the nation still has some of the best healthcare professionals that can be found anywhere in the world.

“However, what we need to do is to encourage them, pay them well and improve their operating environment and we can reverse medical tourism and make people come to Nigeria and by that earn foreign exchange.

“With additional investment, health can become a foreign exchange earner for Nigeria and not just oil. For too long a time we focused only on oil and abandoned tourism, health and education.

“People can come and attend our universities in Nigeria if they are well funded and functional and we can earn a lot of money.

“Healthcare professionals are leaving because of poor pay, the devaluation of the Naira has made going out more attractive, people will earn in one month what they can never earn in Nigeria in one year so there is no way we can stop that until we strengthen our economy,” he added.

On the issue of privatisation of tertiary health institutions being proposed in some quarters, the former minister said that he would have been in favour of it if Primary Healthcare Centers (PHCs) and secondary healthcare centers were functional.

Adewole, who was minister from 2015 to 2019, said that as a minister, his agenda was to make sure 10,000 PHCs across the country were functional, adding that the programme is still being pursued.

“We are encouraging state governments to revitalise their PHCs, make sure that there is at least one in every political ward to take care of 10,000 people.

“We can then make sure that the 10 per cent are covered by health insurance or some other wealthy philanthropists who want to take care of their services.

“But as it is now, I will not advocate privatisation because there are no alternatives for the majority of our people.”

NAN recalls that Dr Uche Ojinmah, the National President, Nigerian Medical Association (NMA), had in an earlier interview with NAN urged the Federal Government to consider privatising the nation’s hospitals for them to perform optimally.

According to Ojinmah, this has become necessary for both the teaching hospitals and public hospitals as it will guarantee the needed fund for them to operate. (NAN)