I believe Obasanjo Will Support Me-Atiku 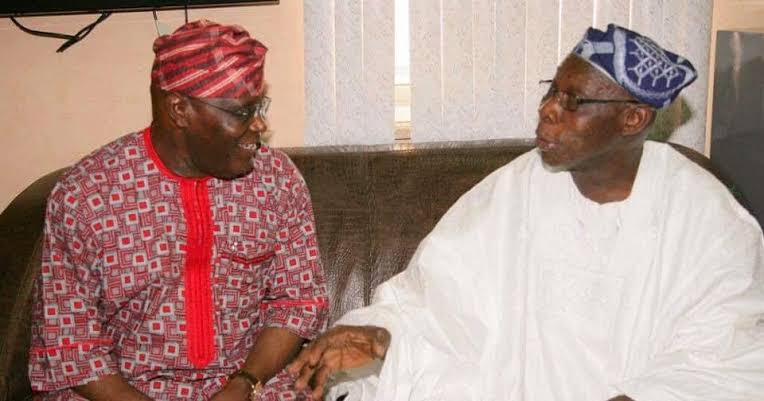 The presidential candidate of the Peoples Democratic Party, PDP, Atiku Abubakar has said he believes that former President, Olusegun Obasanjo will support his ambition of becoming number one citizen in the country.

Atiku made this known during an interview with Arise Tv on Friday.

The former Vice President was asked if he has his former boss, Obasanjo’s support.

He responded, ”I have been talking to Olusegun Obasanjo, I assume I have his support, I don’t think he has a better partner to support than myself because I have his legacies to continue.”

Meanwhile,NPO had earlier reported the stand of Atiku on Muslim-Muslim ticket

He said Nigeria is Multi-religious country where Muslim-Muslim ticket will be hard to sail through.

He said: “He insisted on running with me and I didn’t believe it was right to have a Muslim-Muslim ticket.

“That was the point of my fundamental departure with him.”