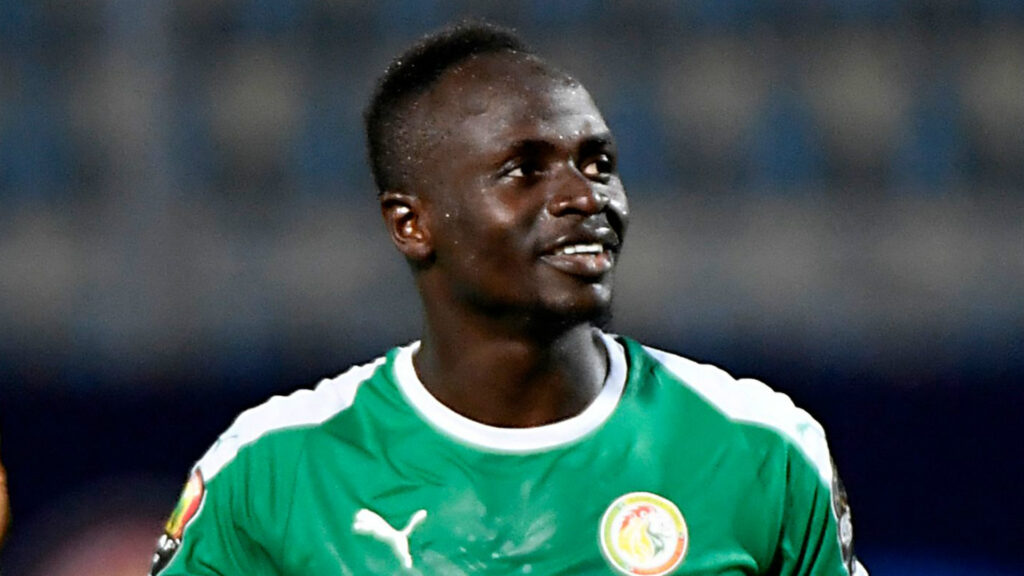 The newly signed Bayern Munich forward, Sadio Mane says he does not consider himself a global star in spite of his long successful run with Liverpool FC and Africa Cup of Nations title with Senegal.

Mane told Bayern’s club magazine in an interview published Tuesday that all that counts for him is the team which is also shown in Bayern’s motto Mia san mia (We are who we are).

“People say that about me, but I don’t see myself as a global star at all. I don’t know where to start with that phrase.

“All I care about is being part of the team. I do everything for that. I want to go to the limit for my teammates: score goals, provide assists and win games. I’m here to give my absolute best for Bayern Munich.

“Everyone knows Bayern’s identity. For me, this ‘Mia san mia’ means that the team always comes first. It’s the togetherness that counts, not the individual.

“That’s what makes FC Bayern so special. I can identify with this philosophy very easily because I’m firmly convinced this is the path to success, “he said.

Mane won every club title on offer with Liverpool highlighted by the 2019 Champions League and 2020 Premier League titles.

He led Senegal to the Africa Cup of Nations title this year and was two weeks ago named African Footballer of the Year for a second time.

Mane is Bayern’s biggest-name summer signing along with Dutch defender Matthijs de Ligt, and he scored in Bayern’s 5-3 win over RB Leipzig in the German Super Cup on Saturday.

“I want to bring all my experience to the team and help make it even stronger so that together we can all achieve our goals. Nowadays, I’m an experienced player and know how to deal with this kind of pressure,” he said.

Bayern’s next match is the Bundesliga opener on Friday at Europa League winners Eintracht Frankfurt.

Sadio Mane made the headlines in England where he featured for Jurgen Klopp’s Liverpool alongside Mohammed Salah and Brazilian forward Roberto Firmino.