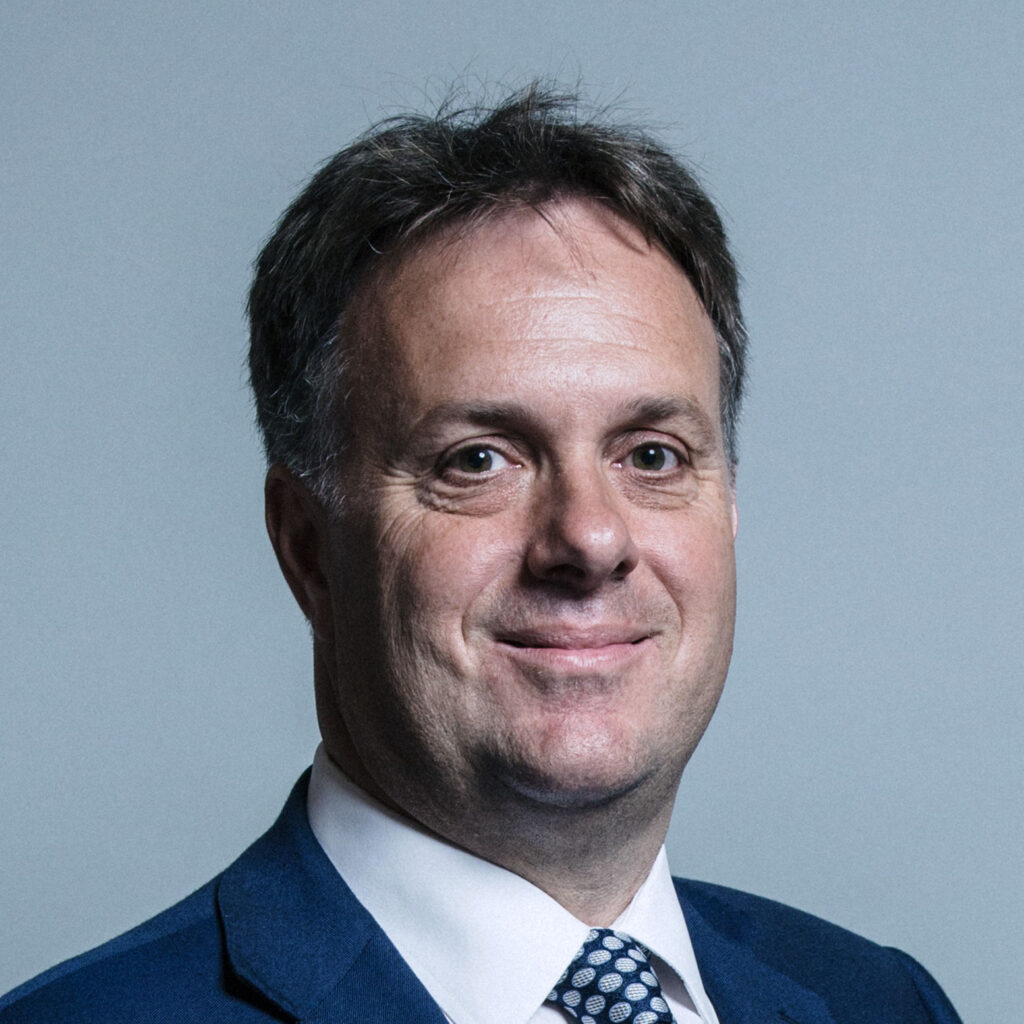 Backbench Conservative MP Julian Sturdy says he believes it is “now in the public interest for the prime minister to resign”.

In a statement on Twitter, he says the Sue Gray report shows Boris Johnson “has presided over a widespread culture of disregard for coronavirus regulations”.

The MP for for York Outer, who was first elected in 2010, says now questions are being raised on whether or not the prime minister lied to Parliament over the events.

He says, following the publication of the Gray report, he is “unable to give the PM the benefit of the doubt”. BBC