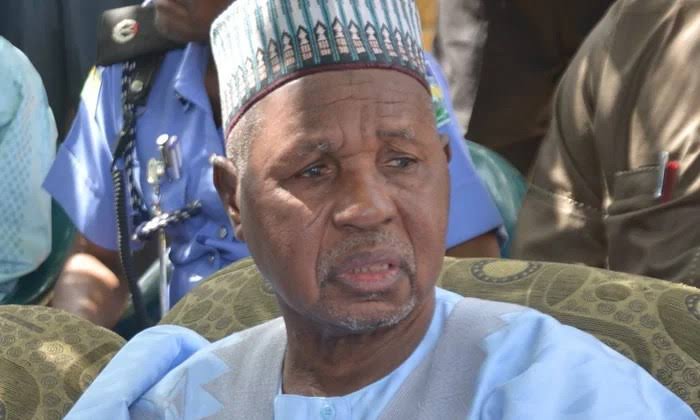 The Katsina State Government has announced a ban on the activities of security volunteer groups (Yan Sa Kai) across the state, with immediate effect, due to their impulsive criminal acts.
This is contained in a statement issued to newsmen on Monday, in Katsina, by the Special Assistant to Gov. Aminu Masari on security matters, Alhaji Ibrahim Katsina.
According to Katsina, the measure was taken in an effort to end the surge of insecurity across the state.
He said: “The measure was taken in consideration of their overzealous criminal activities, leading to extra judicial killings of innocent persons and looting their property, under the guise of ‘Yan Sa Kai operations.
“The Police and other security agencies have by this directives been mandated to enforce the dismantling of all ‘Yan Sa Kai activities across the state, forthwith.
“The State government only recognises the activities of the Vigilance Group, which is under the supervision, control and monitoring of the Police, other security agencies and traditional institutions.
“Henceforth, nobody should take the law into his hands, under whatever guise. Arrested suspects should be handed over to the Police or any security agency for proper investigation and action where needed.
Meanwhile, the police spokesman in the state, SP Gambo Isah, has said that the Command had orders for its commanders and DPOs to go after recalcitrant offenders and their sponsors wherever they are in the state.
Members of the public, on the other hand, have been enjoined to dissociate themselves from the group, cooperate with security agencies and report any Dansakal or Yansakai within their domains.
”The Command will not fold its arms while some disgruntled members of the public took the law into their hands, brazenly killing innocent citizens, destroying and looting public property without recourse to the rule of law.
”The Nigeria Police Force, and indeed other sister Security agencies, would deal decisively with any person or group of persons found parading themselves as Yan sakai or any other like name in the state.
”Government and security agencies recognise only the efforts and contributions of the sate Vigilante Group, which is under the supervision of the Police and Traditional rulers”, Isah said.