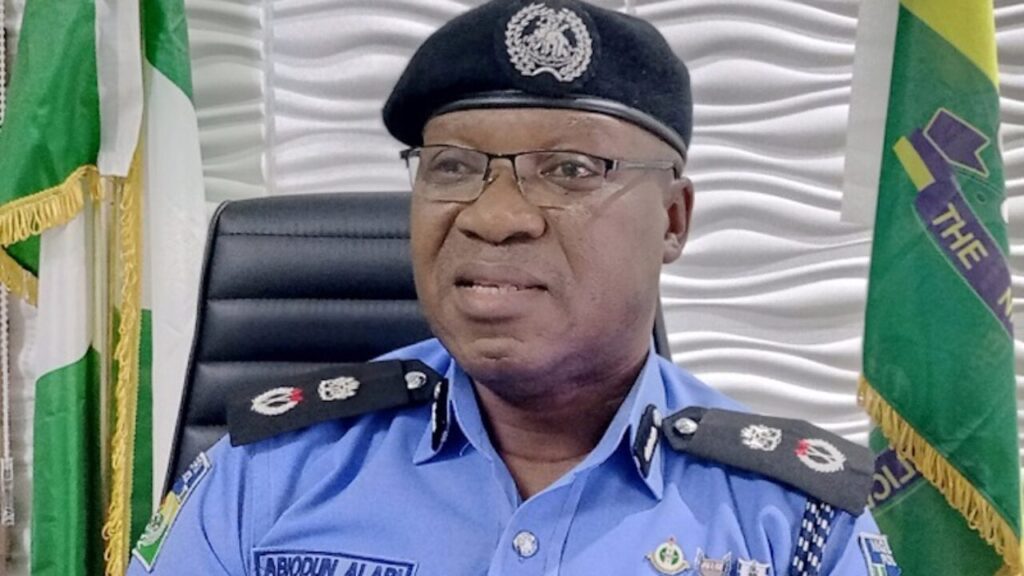 No fewer than 33 suspects were paraded at the Police Command in Lagos State on Tuesday, over alleged murder and kidnapping.
Other suspected crimes included robbery, unlawful possession of guns and cultism.
Its Spokesperson, Mr. Adekunle Ajisebutu, while speaking on behalf of the Commissioner of Police, Mr. Abiodun Alabi, said that the suspects were arrested between January 24th and March 1, 2022.
“The command, due to its proactive strategies and reinvigorated security architecture, foiled 16 armed robbery incidents.
“We arrested 62 armed robbery suspects. After diligent investigation, 50 were charged to court,” he said.
Ajisebutu said that the command’s efforts toward curbing cultism also yielded tremendous results as no fewer than 104 suspected cultists were arrested.
“Of this number, 98 suspected cultists were charged to court while others are currently under close watch.
“A total of 15 vehicles stolen at different locations in the state, mostly those removed from parks, were recovered through painstaking and coordinated investigation carried out by our crack detectives.
“Sixty murder suspects were arraigned during the period covered by this brief.
“Twelve suspects were arraigned over rape/defilement, while 27 arms, 83 ammunition and 10 other dangerous weapons were recovered,” he said.
Among the suspects paraded was a 14-year-old househelp, who strangled her mistress’ six-month-old baby kept in her custody.
“The girl confessed that some cult members ordered her to kill the baby and bring her blood which she complied to.
“Another suspect is a 26-year-old woman, who stabbed her boyfriend to death over N3,000 at Ogunnaike Street, Shangisha, Lagos.
“The woman stabbed her boyfriend with a knife while fighting over the sharing of N3,000 that was given to them by a Good Samaritan.
“A 38-year-old male company worker also connived with others to rob his employer.
“He connived with some armed robbers to rob IMPCO Company, Mushin.
“He was said to have tied the company security guards before carting away 693 bags of raw materials for manufacturing of plastic products.
“Another suspect, a 27-year-old leader of an armed robbery gang, broke into the residence of a victim at the Sangotedo area and dispossessed him of his gold jewelry, mobile phones and other valuable property.
“He and his gang also made away with the victim’s Lexus RX 350 SUV and a Toyota Camry Saloon car.
“He was eventually nabbed at Ikeja on Feb. 22 while he and his accomplices were going for another robbery operation,” Ajisebutu said.