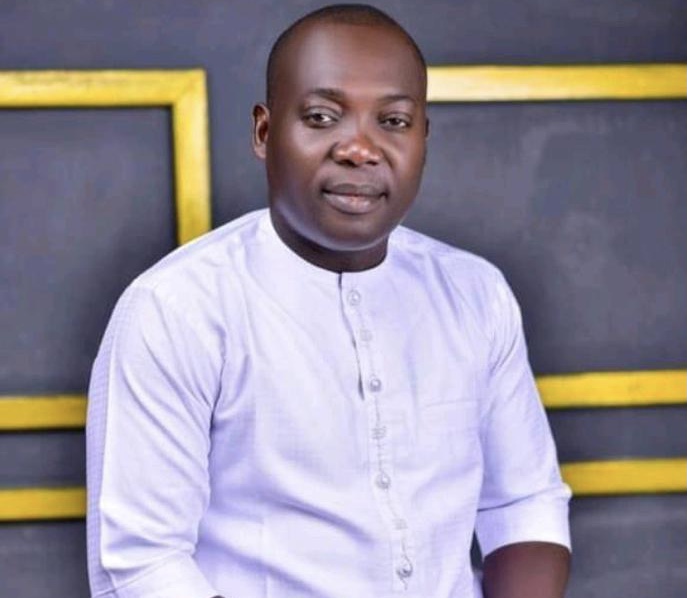 A member of the Anambra State House of Assembly, of Mr. Okechukwu Okoye has been beheaded in the state.
Okoye’s aide was also killed.
After killing him, his severed head was displayed at Chisco Park, in Amichi Community.
Okoye represented Aguata 2 state Constituency, the same constituency of Governor Chukwuma Soludo who has condemned the killing.
Okoye’s Director of campaign organisation, Mr. Cyril Chiegboka was also killed.
The heads without (trunks) of Okoye and Chiegboka were discovered around Chisco park junction in Amichi, Nnewi South Local Government Area on Saturday.
Okoye and Chiegboka were abducted on May 15 by yet to be identified persons.
Okoye hailed from Isuofia in Aguate LGA, the same community as Soludo.
Soludo expressed sadness over the gruesome deaths and vowed to ensure that the perpetrators were brought to book.
He promised N10 million reward for any person or group who would give credible information that could lead to the arrest of the murderers.
According to a statement by Mr. Christian Aburime, Chief Press Secretary to Soludo, Soludo received with shock and deep sadness the news of the gruesome murder of Okechukwu Okoye, member representing Aguata II Constituency at the State House of Assembly and his aide, Cyril Chiegboka.
“Gov Soludo condoles with his kinsmen of Isuofia, noting that it is probably the same criminal gang that attacked him and killed three policemen at Isuofia two years ago that are once again on the prowl.
“But they can never cow down Isuofia Community and Anambra State.
“Gov. Soludo, still in shock over the barbaric acts against his two kinsmen, vowed that the perpetrators as well as all criminals operating in Anambra must be decisively brought to book.
“The Governor has consequently placed a N10 million reward for anyone or group that will avail valuable information that will lead to the immediate arrest of the perpetrators of this dastardly act,” he said.
Soludo said his administration would make Anambra uncomfortable for criminal elements in no distant time.
He assured citizens and residents of Anambra of the government’s resolve and renewed determination with the security agencies to go all out against the criminals and ensure they are brought to justice.
“Anambra will win against the forces of darkness, I urge Anambra people to brace up for the all out war against the criminals”.