Man Arrested After Luring Over 30 Women into Hotels; Robbed Them of Belongings 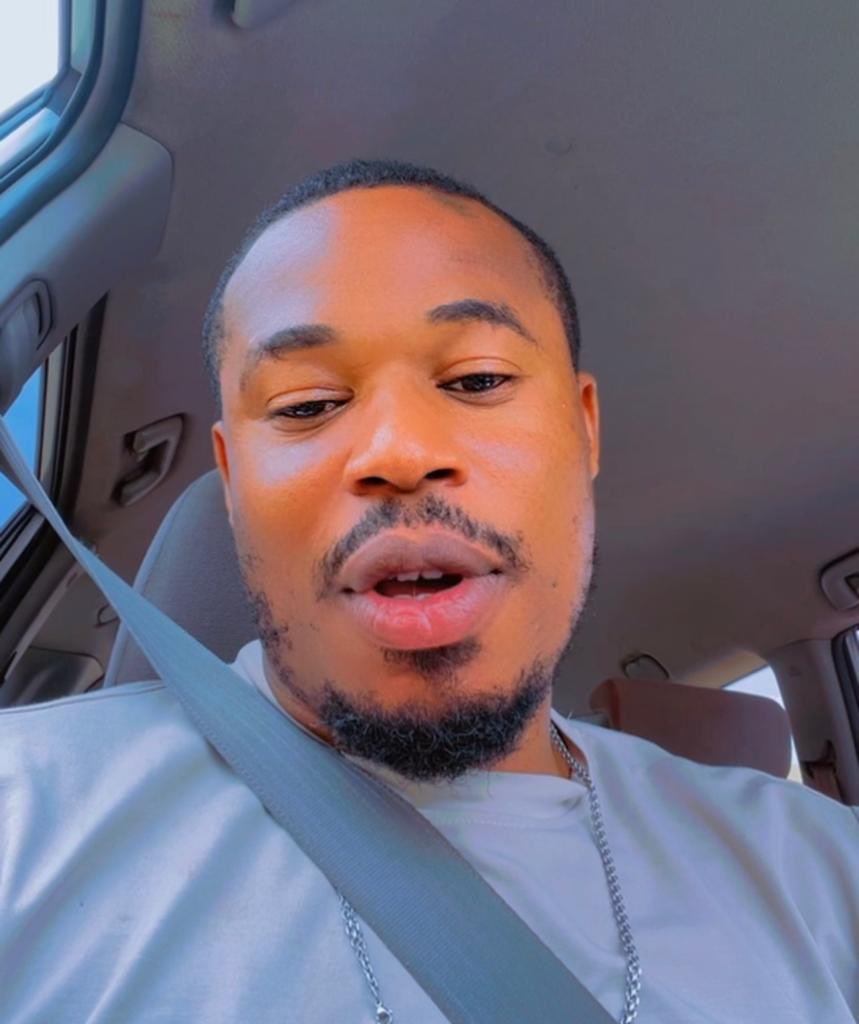 A 34 year man specializing in luring women into hotels in the guise of dating them has been arrested after robbing them of belongings.
At least, the police said no fewer than 30 women have fallen victims of his strategy where he pretends to date them and drugs them to sleep before robbing them of belongings such as phones, jewelries.
The suspect, whose name was given as Ifeanyi Odieze Ezenagu, was arrested after he robbed six women who were all lured into a hotel before they were robbed.
Said to be of no fixed address, Ezenagu is believed to be catching in on the desperation of many women either in search of genuine relationships of also for financial gains.
“The suspect robbed the women of their 3 iPhones 12, 2 iPhones 11 Pro Max, 1 iPhone XR, one Nokia phone, one wristwatch and one gold necklace, with a total value of N2,368,000, after he lured them to a hotel, where he laced their drinks, resulting in their falling into deep slumber,” the Lagos Command of the police said on Saturday.
The police went further, “Preliminary investigations reveal that the suspect has no fixed address but lures women to different hotels where he drugs and robs them clean. Investigations further reveal that he has robbed over thirty women since he ventured into this crime.”
The command said the stolen items have all been recovered before he could dispose of them, adding that “investigation is on to apprehend receivers of stolen items he works with. Suspects will be arraigned at the end of investigation.”
In his statement, Babatunde Hundeyin, Command’s spokesman, said “the Commissioner of Police, Lagos State Command, CP Abiodun Alabi, assures all residents of Lagos that the command will continue to work towards the decimation of crime and criminality in the Centre of Excellence. He equally enjoins Nigerians to be vigilant and report any suspicious happening to security agencies.”
NPO Reports gathered that the suspects links up with his victims through their social media accounts while he meets some at social functions where he poses as would be date.