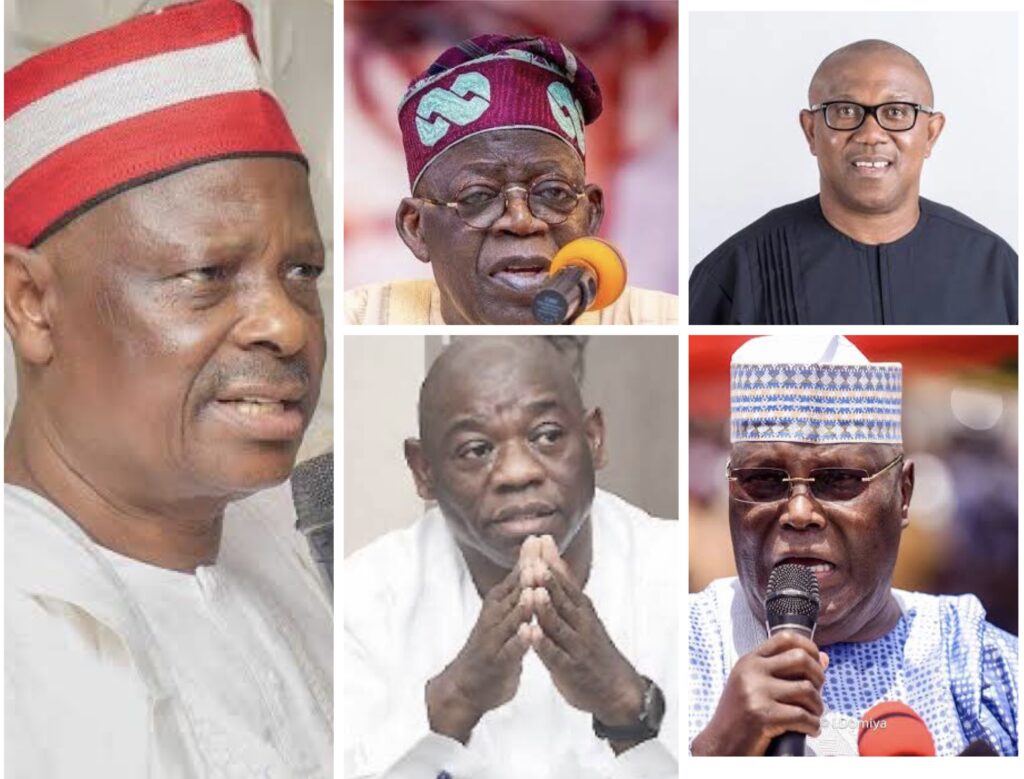 The Organisation for the Advancement of Nigerians (OAN, Inc.), in collaboration with 15 other Nigerian organisations in the United States, has postponed ‘The Diaspora Listens’ presidential debate.

The Diaspora Listens presidential debate was scheduled for Saturday Nov. 26 for major candidates contesting the Feb. 25, 2023 presidential election in Nigeria.

In a statement signed by Mr Olayinka DanSalami, Chairman, Board of OAN, on behalf of the organisations, cited failure to get written commitment from the six major presential candidates as a reason for suspending the debate.

“The six major Nigeria presidential candidates have given thumbs down to our efforts for them to speak to the Diaspora on issues of great importance to the future and development of Nigeria.

“On Aug. 16, the Organisations extended letters of invitation to the six major presidential candidates to attend ‘The Diaspora Listens’ presidential debate,” DanSalami said in a statement on Thursday.

In light of the importance and the interest that the Feb. 25, 2023, Presidential election has generated, he said it was only appropriate to have the candidates keep Nigerians in Diaspora abreast of their manifestos.

“What would be the policy thrusts of their administration?

“How their government would maximize the various opportunities that abound in Nigeria and the key role that Nigerians in the Diaspora would have to play towards national development in their administration,” DanSalami said.

He said the virtual debate, which was scheduled for Saturday from 7:00 p.m. to 8:30 p.m. Nigerian time, would have given Nigerians all over the world the opportunity to hear first-hand from these candidates their intentions and aspirations for Nigeria.

The official said Nigerians in the Diaspora would also have the opportunity to put forward their questions, suggestions and support for the candidates.

“Efforts were made to obtain written commitments from the six candidates. To date, none has been obtained and neither do we see any forthcoming. The issues facing our country, Nigeria, are complex ones.

“However, how do we plan to solve these problems and how do we know what the candidates have in stock for Nigeria and the Diaspora if they refuse to attend the virtual debate, to speak directly to Diaspora compatriots about their plans for Nigeria and Nigerians?

“The United States hosts many Nigerian citizens and associations worldwide that are critical to the political and socio-economic development of our dear country, despite difference in tribes and tongues,” he said.

In addition, he said Nigerians living in the U.S. would continue to fly the Nigerian flag high saying, “we believe that to actualise the Nigeria of our dream, everyone must contribute his or her own quota.

“It is in this vein that we made every effort to obtain written commitments from the candidates.

“Since we have not received any such written commitment as well as the recent pronouncements by some presidential candidates that they will not attend any debates, we have decided to cancel the debate.”