Pele’s Burial To Be Held On Monday, Tuesday 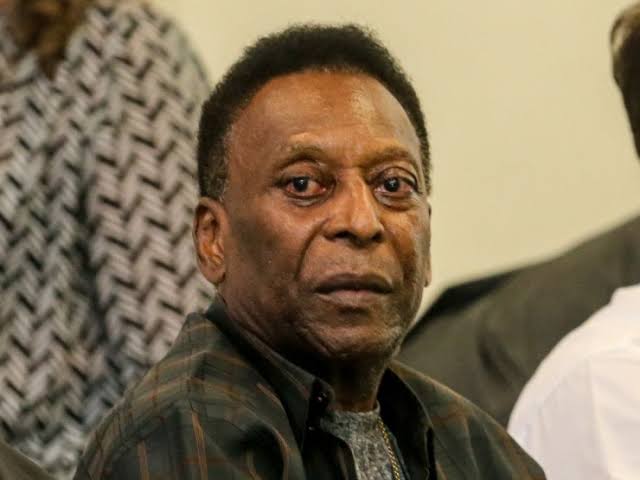 The burial of the late football legend Pele has been set for Monday and Tuesday.

The wake will be held on Monday and his body will be laid to rest on Tuesday at his Santos home, where he enchanted the world.

The body of Pele, who died at the age of 82 on Thursday, will be taken from the Albert Einstein Hospital to Estádio Urbano Caldeira in Vila Belmiro Monday morning, and the coffin will be placed in the centre of the pitch. The wake is expected to begin at 10am.

Those who want to pay their last respect to the King of Football will enter through two gates and separate to politicians and the authorities.

The ceremony, according to a Daily Mail UK report, will continue until 10am on Tuesday, January 3, when the parade will take place through the streets of Santos.

It will pass through Canal 6, where Pele’s 100-year-old mother, Celeste, lives, before heading to the Ecumenical Necropolis Memorial for the private burial reserved for family members.

The press will have access through gate 20 and prior registration will be required, by email, with the rules informed on the club’s official website, according to Daily Mail UK.

Pele, who had been in hospital since late November, died at the age of 82 following a long battle with colon cancer.

The legend’s daughter, Kely Nascimento, confirmed Pele’s passing with a social media post that said: “Everything we are is thanks to you. We love you infinitely. Rest in peace.”

There was a message to the three million followers on Pele’s official Twitter account, too: “Inspiration and love marked the journey of King Pele, who peacefully passed away today. Love, love and love, forever.”

Tributes have continued to flow in for the only man to win the World Cup three times, first as a 17-year-old in 1958, again in Chile four years later and then the iconic third win in Mexico in 1970.