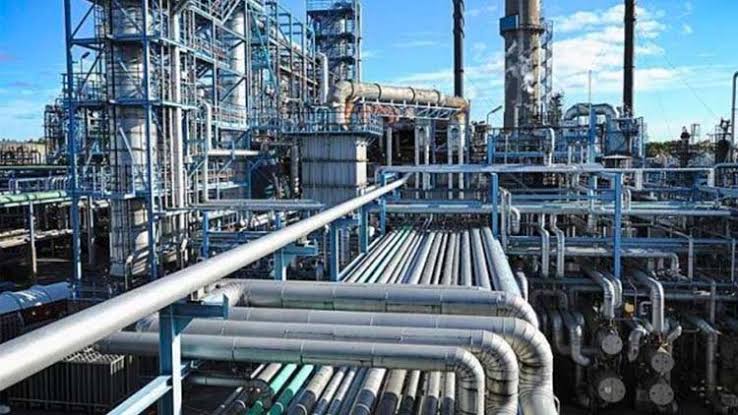 The Lagos Chamber of Commerce and Industry (LCCI) has urged the federal government to revive local refineries to curtail the hazards associated with fuel importation.

The LCCI president, Dr. Michael Olawale-Cole, made the call in a statement on Friday in Lagos.

He said beyond politics, government should consider the economics of refurbishing and maintaining existing refineries.

Olawale-Cole said the government should take decisive action as to whether to own the refineries or involve the private sector in their management for profitability and sustainability.

“The government may need to consider a joint venture model of the kind with Nigeria Liquified Natural Gas where government holds 49 per cent and private sector 51 per cent for the refineries.

“This model can be replicated with the refineries. A 100 per cent ownership and management by the government is not advised,” he said.

Olawale-Cole said refining crude oil in the country was the most sustainable solution to fuel importation challenges.

He said the call had become pertinent given the situation the country was currently faced with, due to importation of contaminated fuel.

Olawale-Cole said there was need to conduct an extensive and conclusive investigation to unravel the circumstances that led to the compromised importation.

He said the results of the investigations should point to actionable penalties for all parties involved to serve as a deterrent against future occurrences.

“The news about the importation of contaminated fuel and subsequent recall of same, came to Nigerians as a rude shock as Nigerians had trusted that there was a fuel importation system that could not be compromised in the manner it happened last week.

“This is disappointing, risky and calls for immediate overhaul of our import processes and systems to forestall any chance of future occurrence.

“One cannot imagine the danger this portends if it had happened or should happen with aviation fuels for our airlines.

“We also urge the government to conduct an audit of the current processes towards having a standardised system that meets international best practice,” he said.

Olawale-Cole also urged the government to create an enabling environment where private refineries can thrive.

He noted that Nigeria could save about N6 trillion yearly from fuel subsidy and associated costs through domestic refining.

According to him, this figure represents about 50 per cent of our expenditures (when you add the recent proposed N2.56 trillion supplementary budget to cover six months fuel subsidy) in the 2022 budget.

Olawale-Cole urged the federal government to take the necessary steps to lessen the burden of consumption subsidies and invest more to boost productive capacity.