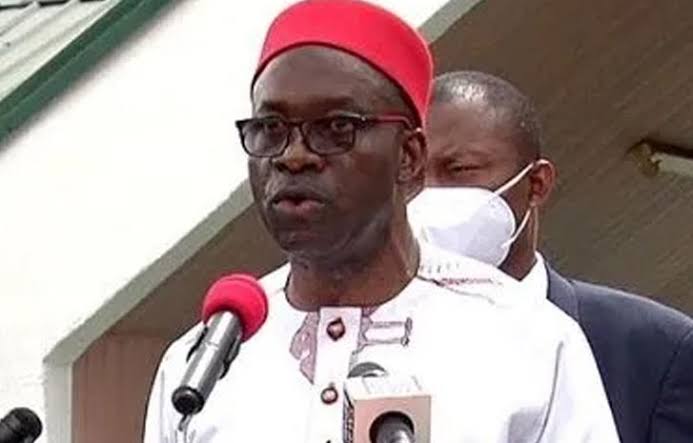 Mrs. Amaka Uzodinma, Institute for Peace and Conflict Resolutions (IPCR), in the Ministry of Foreign Affairs, has called on the new Anambra Governor, Prof Charles Soludo, to use his security votes to prevent insecurity than to quell it.