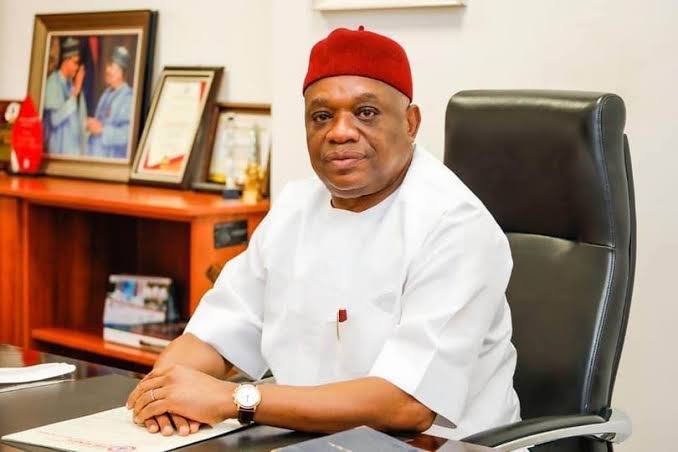 He said they have no conscience.
Speaking on a Channels TV programme, the former Governor said if not, they would not have entered the race for the presidency.
He said a sense of fairness and equity ought to be on display of they are true not greedy.
“Bola Tinubu was my colleague as governor, if they have conscience, they will not run for president. But they have no conscience.
“We supported Obasanjo as president for eight years, Osinbajo is there now as vice president, Jonathan was vice president and a president consecutively and South Easterners have never been president for one year.
“How would you sleep if you were in my position? The gods are asking questions in Igbo land, ‘where are these people?’ The gods of the Igboland, they’re asking ‘why would these people come again?’
“And the answer is that they are greedy. They should stop being greedy. And that’s what is killing Nigeria.
“If you work you allow your brother to work; if you rule you allow your brother to rule. I’m being sincere.
“All of them in that list are my friends. My children lived with Tinubu’s wife when we packed to Abia from Lagos. So, it’s not a new thing to me. I just want people to have conscience before all of us die because we’ll die one day. So they should have conscience.”
“And they should plead their conscience to themselves. If they allow Igbo president today, I will drop Ahmad Lawan.”