Tinubu’s Director of Campaign for Civil Society Resigns From APC 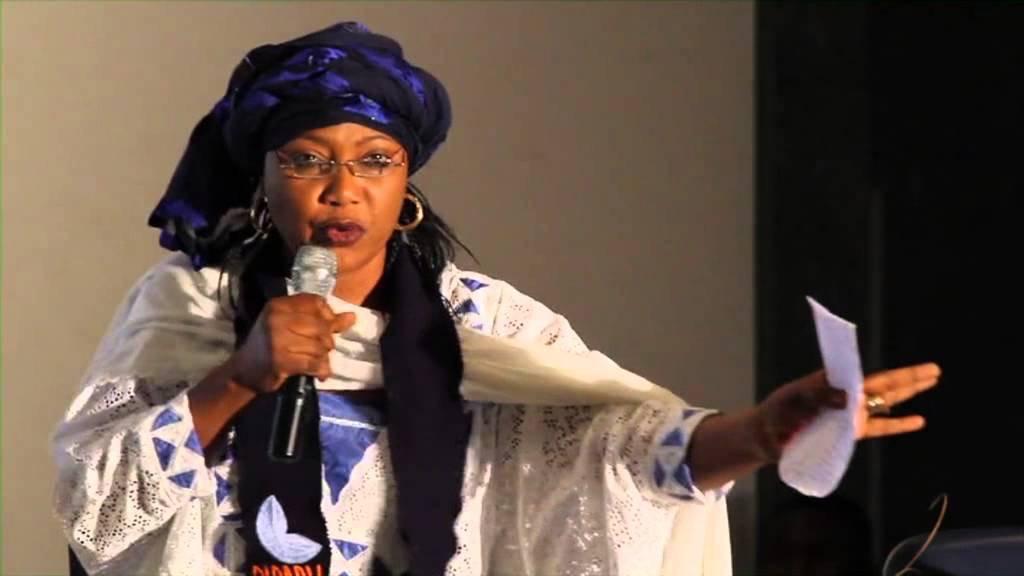 Hajia Najatu Mohammed, Director of Campaigns in Charge of Civil Society has quit the All Progressive Congress.
Her letter of resignation which was reportedly submitted to the National Chairman Adamu Abdulahi and dated Friday January 20, was said to have thrown the campaign headquarters in confusion.
Mohammed has said that the party lacks ideological stand.
In a separate statement issued on Saturday, the activist said she quit partisan politics as the parties have no ideological difference.

“After much reflection and careful consideration, I have decided to part ways with party politics. I have come to the realization that my values and beliefs no longer align with party politics. Our political parties have no ideological differences and are simply robes that politicians wear to serve their personal needs and interests at any given time. As a result of which we see politicians changing from one robe to another whenever it suits them.”

She hinted that she would rather support the individual politicians to supporting the political parties.

“What is important at this point in time is the individual wearing the robe and not the robe itself. I am committed to supporting individuals that are truly interested in addressing the root causes of our challenges as a nation. To remain true to such commitments, one must be willing to take bold and decisive steps.
Quitting party politics at this point in time is one of such steps. We all recognize that Nigeria is facing many challenges, including insecurity, poverty, inequality, and lack of access to basic services. Such challenges require the consolidated efforts of competent and patriotic leadership across every level of governance.

In her letter to the chairman, Mohammed said her decision was in line with you the constitution of the All Progressives Congress (APC), saying “I am writing to you to intimate you of my resignation from the All Progressive Congress (APC). I am by this letter also informing you of my resignation as the Director of the Civil Society directorate of the Presidential Campaign Council of the APC.

“It has been a great honour working with you to contribute towards the building of our dear nation. However, a number of recent developments in the country’s political and democratic space, make it impossible for me to continue to participate in party politics.”