What FG’s New App for Security Alerts Does 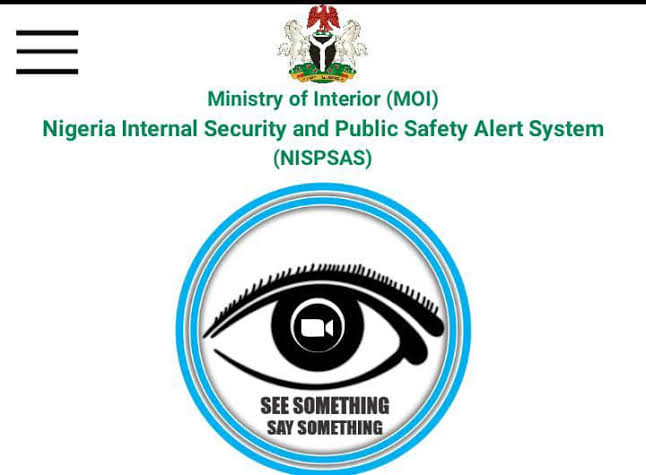 The Federal Government has assured that the newly launched N-Alert mobile application will help citizens reach out to security agencies on time during period of distress.
Government said it launched the App as part of the efforts to deploy technology to beat back crimes.
“The government continues to commit resources to security agencies and their welfare. Security is the responsibility of everybody and what is important is vigilance. With the N-Alert mobile application, citizens can send real-time videos, audios and photos of all the incidents they wish to report.
“It is practically impossible to kidnap school children numbering over 20 on motorbikes without people noticing it. If it had happened before, it would not happen again,” the government said through its Minister of Interior, Rauf Aregbesola, while unveiling the App.
At times swift intervention are needed concerning crime, homicide or other security-related incidents, the minister said the mobile application could help minimise the rate of human and infrastructural casualty during emergencies.
He cited the instance of during the Kaduna-Abuja railway attack which could have been prevented had a passenger alerted security agencies as at the time of the attack.
Saying the slogan for the App is ‘See Something, Say N-Alert’ the minister appealed to citizens not to abuse the mobile application by reporting fake emergencies.
He said, “We appeal to the good people of Nigeria to not abuse the app as such will weaken the team’s response to genuine alerts.”